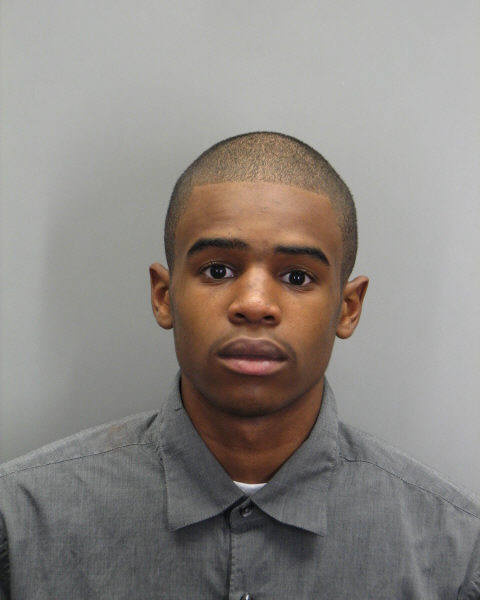 A guy named Leon Malik Johnson who’s 18 years old from Fairfax County is accused of killing two younger teens inside a home in the Fairfax County section of Alexandria on a Monday June 9th 2014.  Police say Kevin Johnson died Monday after he was shot inside a home in the 4000 block of Pembrook Village Drive. An injured 14-year-old was found outside the building. He later died. Several people were inside the home at the time of the shooting, and police say everyone in the group knew one another.

The suspect and the victim are not related, police add. A man who lives down the street from the shootinng saw a gun on the ground while taking out the trash. He immediately called the police. It’s unknown if the gun was related to the shooting, but police said the weapon used in the shooting has been recovered. Johnson was a student at the Bryant School, where grief counselors were on hand to help his classmates.

This is such a sad tragedy, this world is going crazier. I have heard and seen a lot of crimes going on around us. We need to be careful of where we are and the kind of people we have around us. I think its good that he was charged for what he did. No teenager should ever be killed at such a young age no matter what they do.  Leon Malik Johnson has the right to be in jail and be charged for the death of these young victims. We live in a world where we don’t know what kind of people we are surrounded by, people could hate on us for no just reason because they want to see us in failure they will do anything. Hate is real and we need to be aware so we can limit actions done by others in the name of hate and fear.