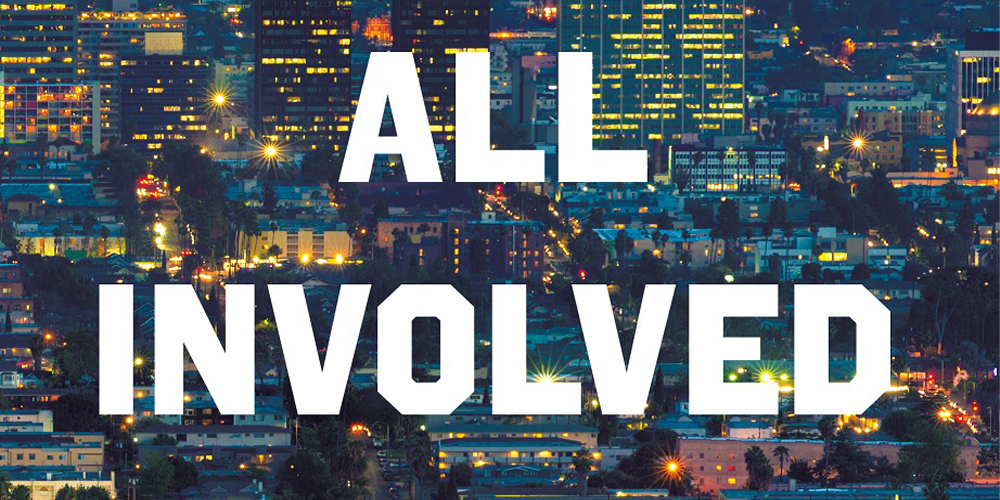 The book All Involved by Ryan Gattis is telling the events that happened in California after the famous Rodney King verdict. After the court case the people of California started looting stores of any kind and burning multiple buildings and houses for either insurance money or for revenge on a rival gang to settle scores. From killing innocents to doing gang drive-by’s on each other the book tells different viewpoints of the riots for the six days following the trial. The viewpoints are from people who were there during the riots and to tell their own part in what happened over the six days of rioting in the streets of California.

I feel that the book is a fair representation of how races were looked upon and how they were treated in the past as normal people or if they were gang related. Learning how of an unfair trial that happened to Rodney King and I completely understand why the people of California were rioting, I would’ve if I was them. Every race in history has had their own type of riots for one reason or another but why can’t people learn from their mistakes in the past and work to not do them again but they just keep happening repeatedly.

When the people of the book tell their part of what happened during the riots it really gives you a distinct perspective of what really happened during that time. People from other parts of the country that were watching it on the television mostly thought it was just people who didn’t like the way the Rodney King trial went and they were throwing a fit. After reading the book I completely understand why the riots were so important for some people because it was a time where they could basically do whatever they wanted for six days with no consequences. Also for rival gangs it was a great time to settle new or old beefs between the members.

Government is about channeling power; hopefully for the greater good.  If we are not careful power will corrupt.  In this case the police overstepped in a power struggle with minority citizens in L.A. When racist attitudes and social  prejudice exist, all it takes is one outburst or spark to cause the whole situation to explode.  This was the case with the Rodney King riots.  The story is so meaningful for the reader because it cuts through the prejudice to see the motivations from all sides.

For more information on this book and the author:

Below is a Ted talk given by the author, Ryan Gattis.  He speaks of the power of storytelling especially if the story involves traumatic events.