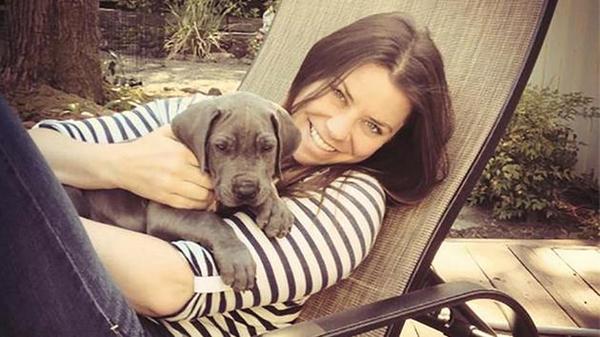 Brittany Maynard was 29- year-old former athlete, who has suffering from the debilitating headaches for a years.  In January, 2014 Maynard found out she has brain cancer and has ten years to live, but the situation gets worse after she had done the surgeries to stop the tumor for growing. The Glioblastoma Multiforme is the most aggressive brain cancer, and it grows and spreads to other parts of the brain very quickly. And now, Maynard has been told that she has only six month left to live because the tumor in her brain had come back and more aggressive.

Maynard knows that there is no cure for her disease, and it is a horrible way to die.  She does not want her family watching her dying slowly and suffering like she does, so Maynard starts to research death with dignity. She thinks that death with dignity is the best option for her and her family. Oregon, Washington, and Vermont, Montana, and New Mexico were the states allowed death dignity laws in the United States, and so Maynard and her husband have left their house in California and moved to Oregon to take advantage of the state’s assisted suicide law. Then, Maynard plans to die in her home surrounded by her mother, stepfather, husband and best friend on November 1st two days after her husband’s birthday.

Maynard has joined the Compassion & Choices, which is the oldest and largest organization working to improve care and expand choice at the end of life. Maynard did this because she wants everyone in the world to have the choice to die with dignity as she has.  Many people argue over this issues. Some people agree and understand Maynard’s choice, but other people think that the God chooses the day you die, not you.

Do you think people have the choice to end their life and death under their own control?  I have very mixed feelings about this.  I understand why she feels this way but I still do not think she should kill herself because life is suffering and you can not shoose your suffering but you can choose how you live with it.