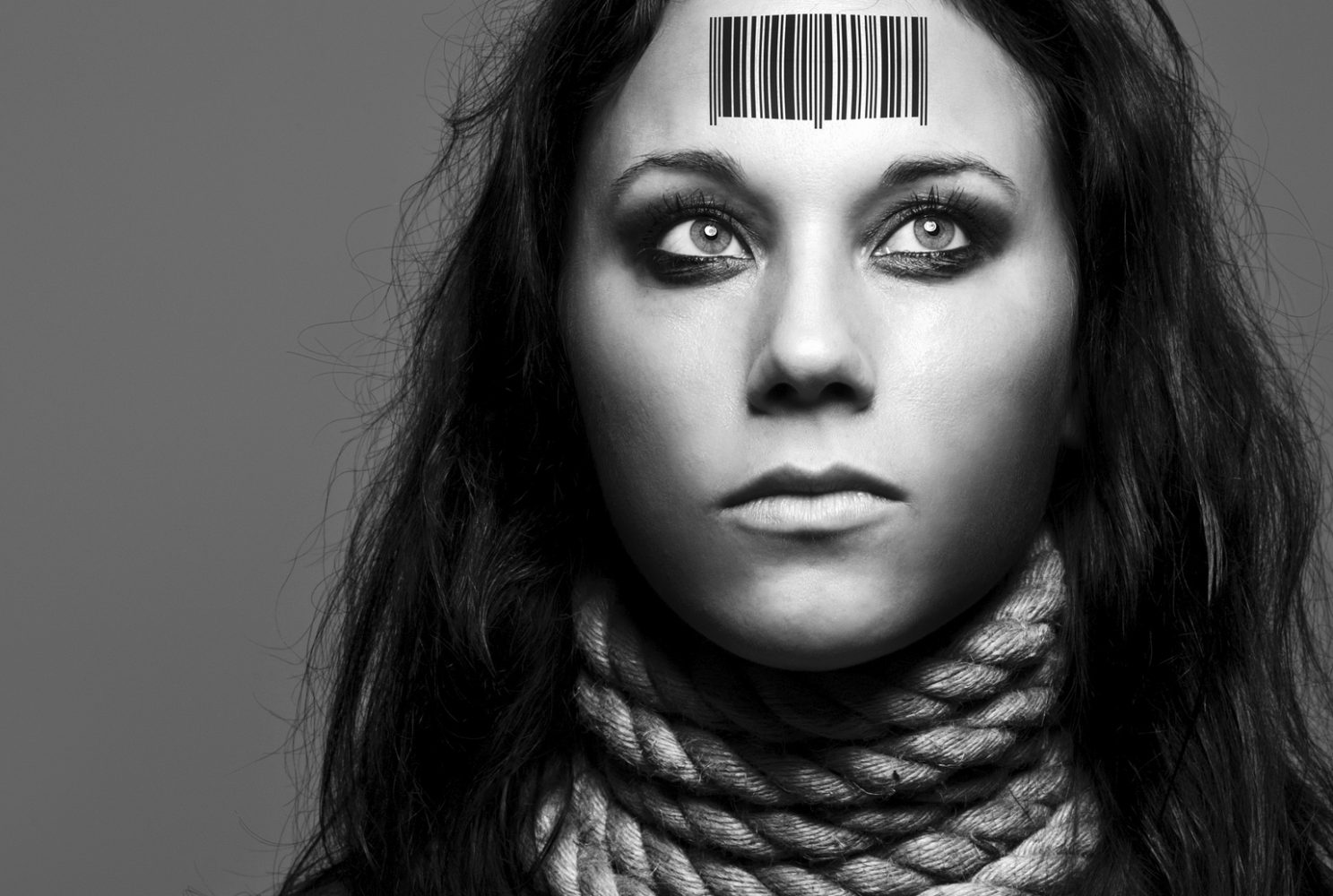 There are still about 46 million people that live in what would be described as slavery. The term modern slavery may include debt bondage, forced marriage and sexual exploitation. With India having the highest number of slaves at 18 million, 58 percent of people living in modern slavery are in five Asian countries. In addition India, China, Pakistan, Bangladesh and Uzbekistan have large numbers of people in forced labor conditions.

To find out how you can help to fight against this global injustice click the following: 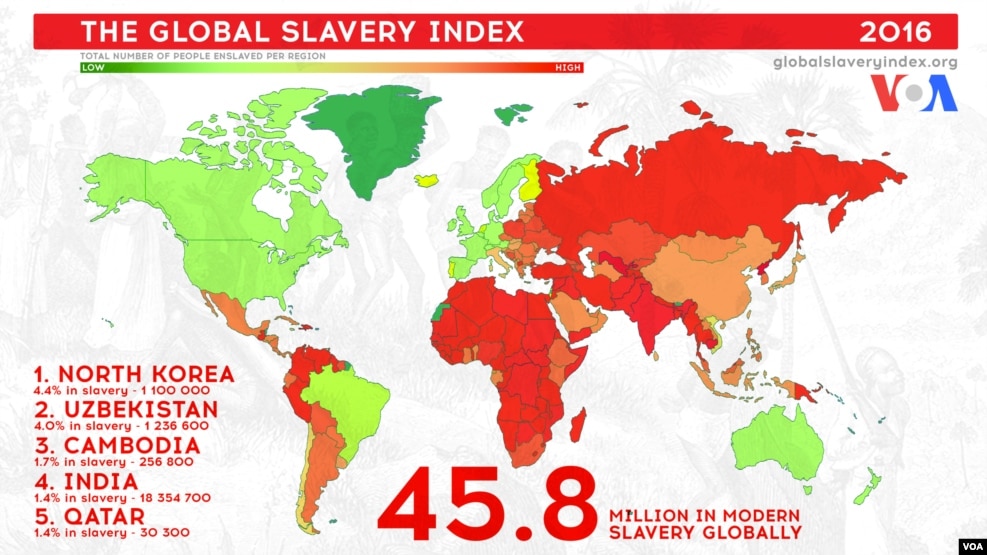 This is disgusting, how can people of today still be so cruel to other people? 46 million is no small number and it is unacceptable that humans continue to exploit other humans. It shocks me the most to know that India has the highest number of modern day slaves since my ancestry is from there. We all deserve to have free lives and being bound to someone else’s will is horrible.