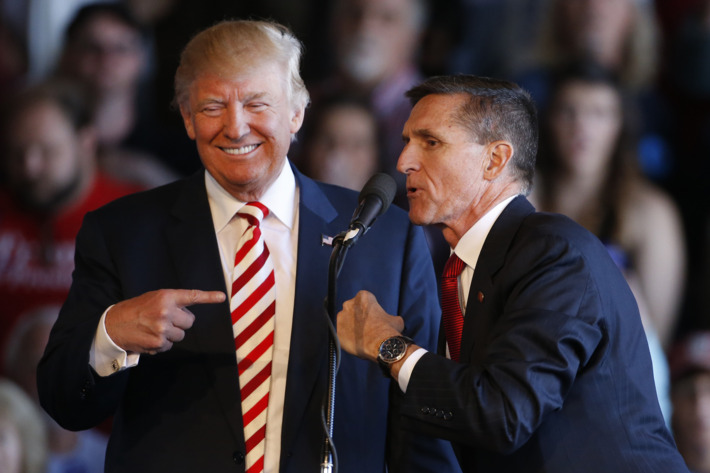 Experts say that its normal for a presidential administration running for office to communicate with other nations during the electoral campaign.  But in the last past months, Trumps administration have had a big number of communications with some Russia officials. This its seems as uncommon as others times before. It leads the new administration to be under investigation with their relationship with the Russian government.

The actual Presidential administration of the U.S is starting to be questioned for their suspicious leaks with Russia. One member of the administration,  Michael Flynn was suspended from his position for frequent contacts with the Russian ambassador. According to investigations, Flynn wanted to make a direct contact between who is now the president of the United States and Russian leader, Vladimir Putin. It brings up more suspicious about unconstitutional acts by the president Donald Trump. According to the investigations,  it was during the time period when the white house was undecided of the New Presidency. Russia could have influenced somehow or have secret information of The United States government. Flynn affirmed that trump administration had no contact with Russian government but he lied about his recent contact with Kisliak.  In the other hand,  What is the response to this accusation? Flynn at first said that he only communicated with the Russian ambassador only once to negotiate and establish new economic plans and wealth for both nations.