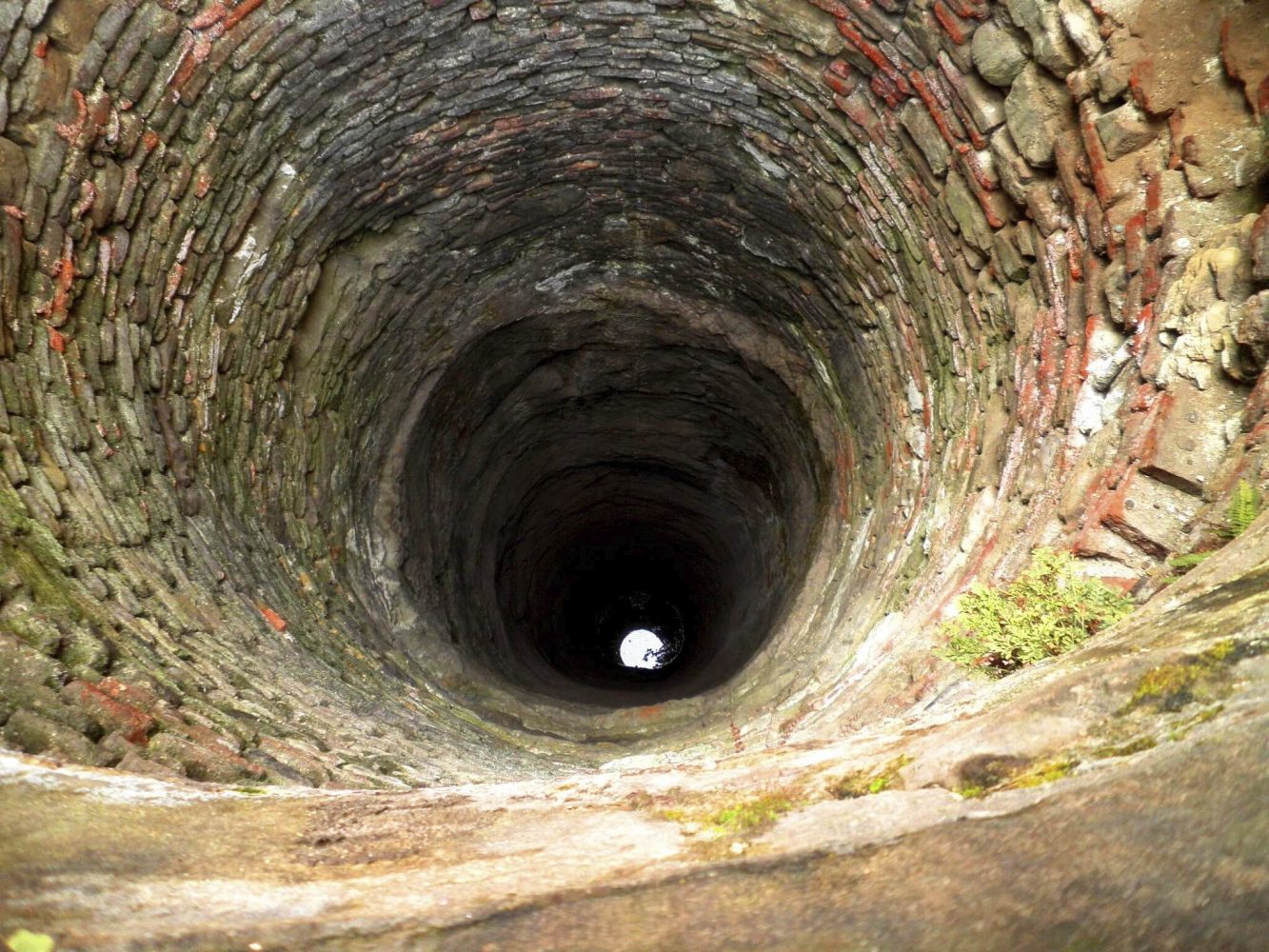 First responders risk their own lives every day to protect the innocent and the victims.  Life is a human value in every country.  During this election week Virginia voters were divided on many things but they were most united on the decision to say “YES” to support first responders and their families. The QUESTION 2 on the Virginia ballot received an 80% yes from Virginia voters.
Shall the Constitution of Virginia be amended to allow the General Assembly to provide an option to the localities to exempt from taxation the real property of the surviving spouse of any law-enforcement officer, firefighter, search and rescue personnel, or emergency medical services personnel who was killed in the line of duty, where the surviving spouse occupies the real property as his or her principal place of residence and has not remarried?
http://wtop.com/virginia/2016/11/virginia-2016-general-election-results/ 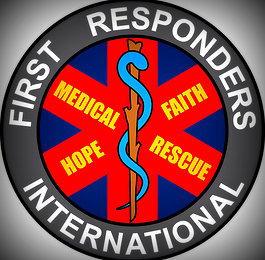 In China this week, a Five year old boy fell down a well that was not even a foot wide. He was stuck there for four days before the rescue crew found him. The little boy was helping his father clean the harvest when he fell down.

When the first responders made contact with the child, they started putting food and water down there, unsure if he was still alive or not. They also knew that there was not much oxygen down there so along with the food they pumped oxygen  in case this little boy was still alive.

Unfortunately this well is too skinny for any adult to fit, so they had to dig out the well which was 40 meters deep. They had to keep in mind before digging that this well could collapse and hurt the boy, so they kept that in mind and started digging around it with caution.

With many people scared and concerned, there were more than 500 rescuers there at the scene. This whole process has been ongoing since Sunday, November 6th.

The search still goes on. 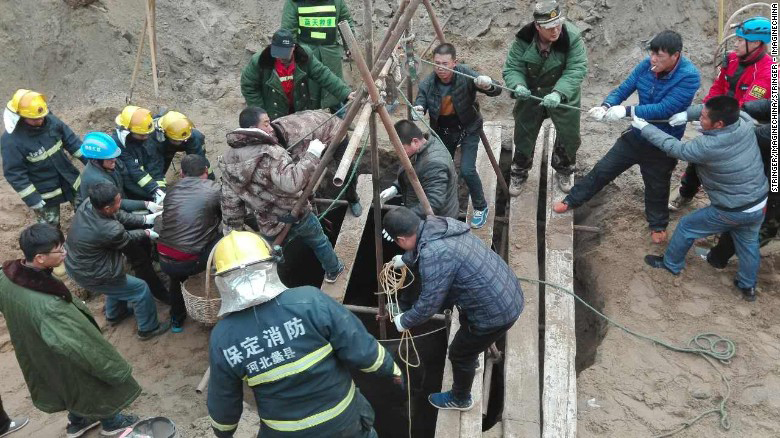 We can not imagine how terrified the little boy is including his parents. But if he fell down this well on Sunday, why are they just finding him now? What has taken them so long?  In America we are fortunate that help comes quickly.  You would imagine that the second he fell down, especially if he was with his dad, that they would have gotten help instantly. But the more important part of this is that they have located where the five year old. Despite their uncertainty about the boy’s condition the rescue group will take this matter with all seriousness and with lots of cautions. Just pray to God that he is still alive.