A Lesson from Venezuela 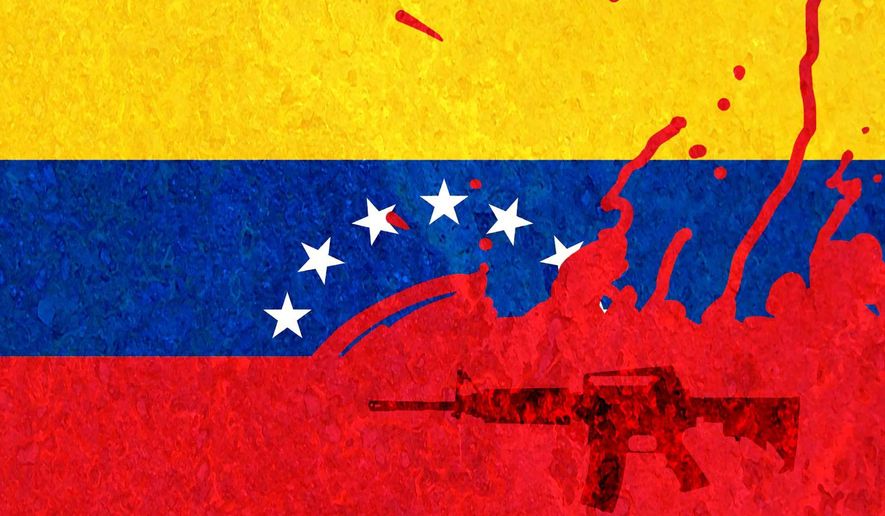 Since the rise of “21st Century Socialism” in Venezuela and the fall of oil prices, one of the former richest oil exporters is now on the verge of collapse. The economy is beyond hyper-inflated and basic supplies like food, toilet paper, and medical supplies are now next to inaccessible and not . To get enough money to buy anything you have to visit 5-6 ATM machines, not just because most of them are empty, but because you have to withdraw so much.

Sometime in August the Venezuelan Government continued the confiscation of citizens’ weapons making them more vulnerable to the government and the prevalent gangs that own whole city blocks with the police having little to no say as to who’s safe. There is fierce debate about exactly how many people are murdered in Venezuela, but all sources point towards sky-high rates. The Venezuelan government says there were almost 18,000 murders in this South American nation last year, giving it a rate of 58 homicides per 100,000 – compared to the 4 per 100,000 in the United States. The independent Venezuelan Violence Observatory claims there were actually almost 28,000 murders which is a whole 10,000 bodies more than their government recognized. An annual comparative survey classified Caracas, Venezuela as the most homicidal city outside a declared war zone in 2015, with 119 homicides per 100,000.

These numbers are not just numbers though, these are peoples’ lives being lost as a result of the socialist system and representatives of their government who mishandled the country’s economy. The people are paying for their government’s mistakes. There are ways for the people to come together and make their country better for each other with communities coming together to defend against gangs, and investing in industries that could make the country independent from other countries if need be unlike the current situation in Venezuela with an over reliance on their oil exports.

Canada, a big oil producer also, is going through their own inflation like Venezuela is. The video below goes more in depth on the Canadian dollar collapsing.

The reason I bring up the collapse of the Canadian dollar is because in America we also produce oil and are at risk of monetary collapse and inflation if the fixing of oil prices and interest rates continues. American citizens need to take heed of these warnings; meaning to become self-sufficient such as growing our own food at home, and being able to defend yourself against gangs and corrupt governments like in Venezuela’s case.