A Small Collection of Haikus 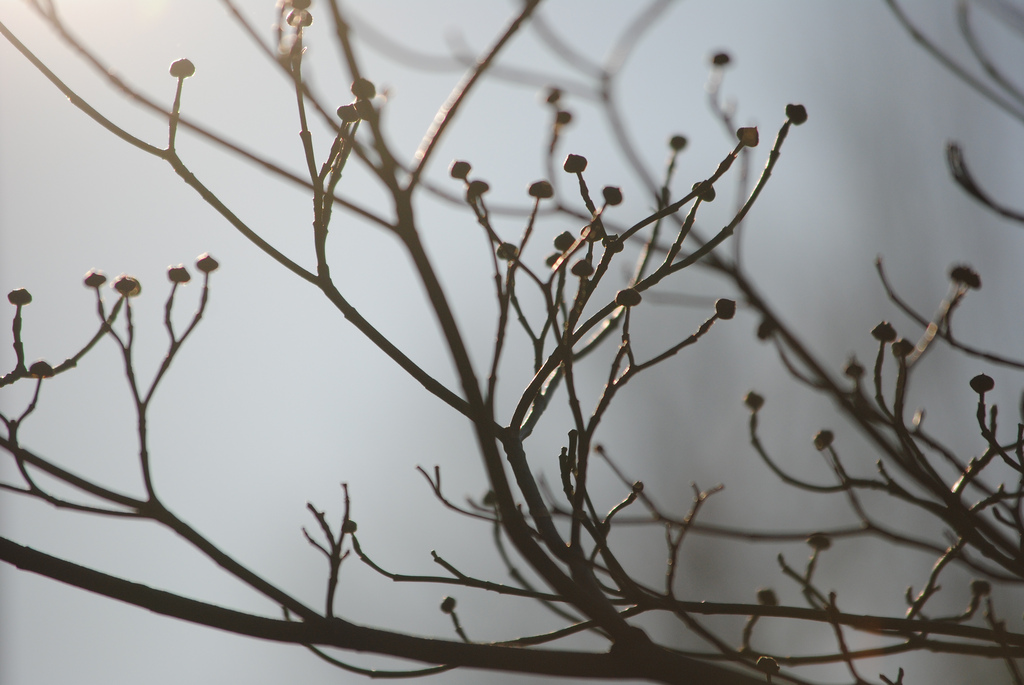 A haiku is a traditional Japanese style of poetry that has been adopted by English and many other languages. It has been altered and today’s English haiku is not at all the same as a traditional Japanese haiku. They are usually relating to weather or impactful moments, a juxtaposition of two ideas. The basic English language haiku follows a 5-7-5 structure, with three lines; the first having five syllables, the second seven, and the last five. As is with most poetry, however, these rules are made to be broken.

The following are three haikus written through the inspiration of boredom in class. They are unedited and have not gone through the intensive restructuring and rewording process that most published poems go through. These published purely to inspire people to be creating something, anything, at all times.

The season herds me,
away from life – deep inside,
let me be to rest.

Splendid dreams are hazy,
live in a secular trance,
nothing can be called true.

Go forth and create.