Actions Instead of Pity 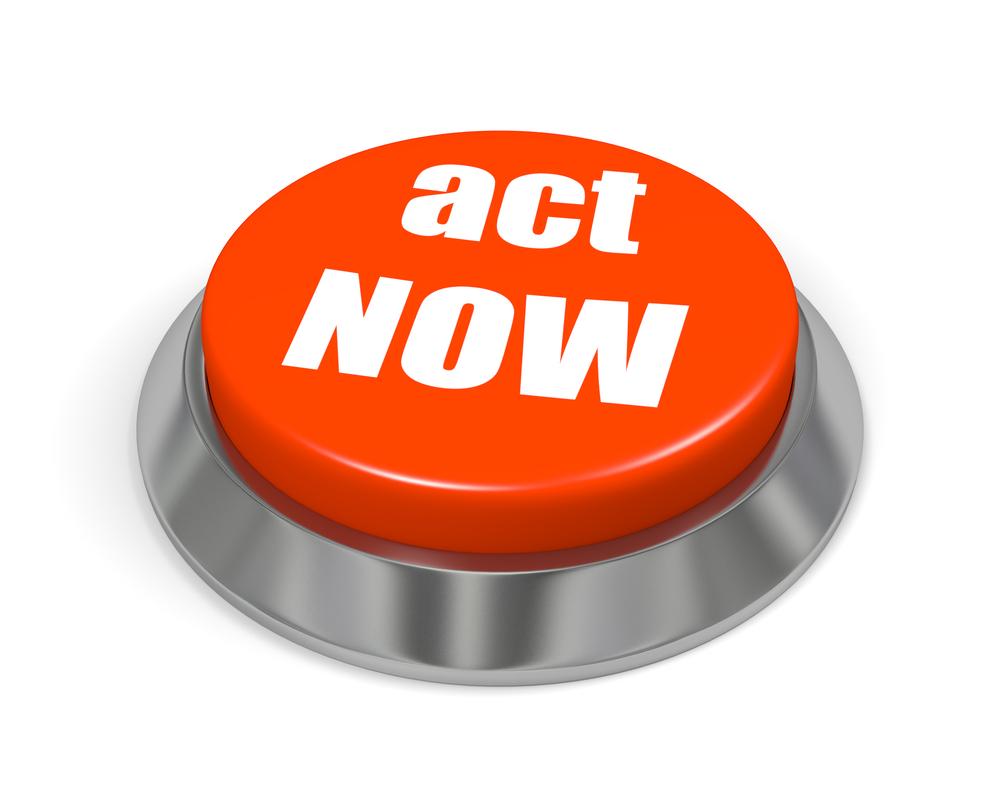 The Police National Civil (PNC) of Guatemala reported this Thursday that agents rescued a teenager of 15 years old who was reported as disappeared.  She was allegedly exploited sexually by two women that were arrested for human trafficking  in Tecum , San Marcos.  On December 10, 2015 at 8:00 PM during the operation, the PNC captured Maria Isabel Montiel Martinez of 35 years old, and Karla Aracely Pineda Perez of 22 years old.  They are presumed to have kept captive the teenager in a hotel in the city. Evidence shows that the abductors kept captive the teenager and then they would send her to Mexico to obtain more money by her sexual exploitation.

Another operation on October 29, 2015 according to the Public Minster (MP) informed that 10 children who were victims of sexual exploitation were liberated during a search of the capitol city. According to the information the teenager were rotating in different hotels and bars. The authorities determined that they were victims of sexual exploitation and human trafficking. The MP informed that the traffickers charged from Q 100 to Q 125 ($15 to $20)to prostitute the girls.

We live in a world that struggles every day with violence, envy, corruption, and exploitation. On the streets many people are alone hoping someone would help them. Because of violence, it is impossible for people to trust in anyone. There are many kidnapped people around the world. This is really sad because we do not know where they are, and they can not get help. I do not want to imagine any person as victim of all kinds of abuses. So now people around the world let me make a call to action.

If you see something strange around you or if you think a person is victim of violence please call the police because we can not save everyone, but we could save one person at least.

We should wonder what would happen if we were the victims. Imagine our families crying because they do not know anything about us. People around the world, imagine if your son, daughter, brother, sister, mother, etc. were a victim of abuses. We need awareness by all of us to help people.  It is not enough just to see the news all the time and say “poor people!” this does nothing to help. We have to be alert to help as many people we can by actions and not feeling of pity.

FIND OUT MORE ABOUT HUMAN TRAFFICKING and  WHAT YOU CAN DO TO HELP. 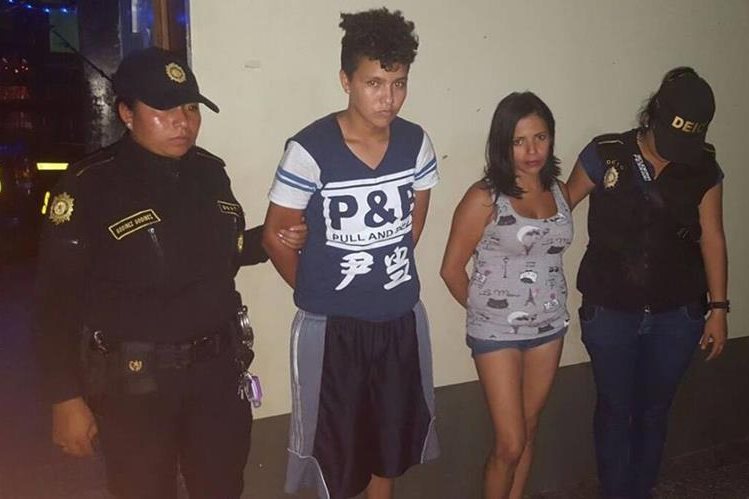