Addiction is Everywhere; How Do We Find the Strength to Overcome It? 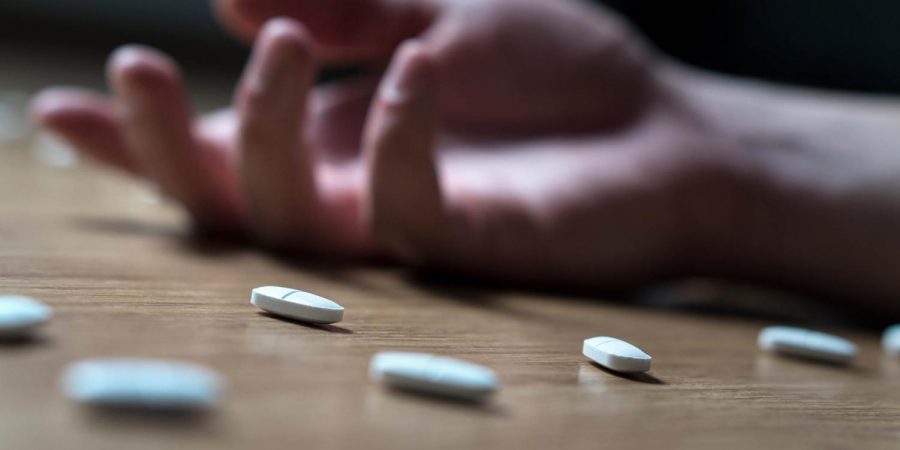 Do you or someone you know struggle with addiction? It seems like common sense that physical activity or sports can help people who are struggling with an addiction of using drugs.  Often, unhealthy addictions are caused by other issues of health such as depression. Sports can help those who are facing depression because healthy activity of the mind and body produces chemicals called endorphins that serve as a natural medicine.  Although, many of the young kids today who are struggling with depression are also involved with the abuse of drugs.

Drugs can play a role in damaging your brain, but when these effects wear off, the users realize that nothing has changed and the side effects of alcohol and certain drugs add to depression. That’s why some kids ending up committing suicide, or die by overdose.   Sadly, this is the number one cause of death of young people today.  Its important to recognize that there is help everywhere. Programs are one of the many options for being a resource of help.

There are many people who seem healthy physically, but are actually broken inside. Instead of getting help they start to use drugs to try to be happy, to feel good, or to forget about their problems. Now, I will share something about myself to all of you who will read this one day. Some people outside of school and even my teachers have told me that I am the kind of student who looks happy and does not bother anyone. They did not realize that I have been struggling with addiction because of my depression until I informed them about it. When I was in my home country, I started facing depression and anxiety because the deaths of almost all my friends from my childhood. My family decided to send me to this country because they did not want me to end up like my friends. They thought this would be easier, but moving to this country was not easy because I could not speak English. I did not have any friends and I felt completely alone. Everything started to get worse because I started to feel more depressed than I have ever felt, and that’s how my addiction began. This lead me to trying to kill myself two times. So my advice to all of you is that when you start to feel depression, or anxiety the best way to help yourself is to look for help, or spend time doing what you like. Your can also spend time investing in your favorite hobbies.

Drugs can also ruin careers like some of the professional soccer players such as Diego Maradona. Diego Maradona, is an Argentinean soccer legend who is considered one of the best player of all time. He led Argentina to victory the world cup in 1986. Though his accomplishment were later overshadowed by his fight with the drug abuse. Diego Maradona began to use cocaine and alcohol in the mid-1980s. The drug use began while playing for Barcelona in 1982 and it got worse by his mafia connections in Napoli, where he moved in 1984. In 2014, he told Argentina’s Tyc sports, “I gave my opponents a big advantage due to my illness. Do you know the player I could have became if I haven’t taken those drugs?”

How do sport helps those who are struggling with drug abuse? Sports can be really helpful to overcome addiction because to be a better player of any kind of sport you have to workout and exercise. It also is a great outlet to build relationships and friendships with your teammates. For those who struggling with addictions and are facing the same issues this is a great solution to help build each other up and fight this together.

Welcome to Counseling and Psychological Services