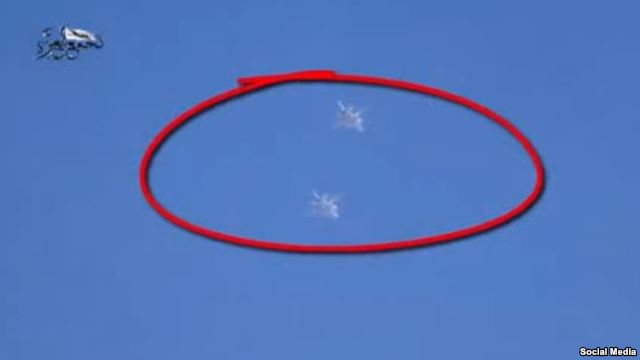 The Russian military started air strikes today in Syria and they targeted the ISIS soldiers. Although, Russia said that they are only spotting the ISIS, cities in Syria are getting targeted. Syria claims that there was huge damage in the cities, houses and icluding children and infants.

Russian President Putin said that Russia was not going to send ground troops to Syria, and that its role in Syrian army operations would be limited. Russia also requested that the United States stay out of its way.
“A buildup of Russian air power began in Syria earlier this month,” NPR’s Alice Fordham reports. “Assad said in a previous speech that his forces are overstretched and has long counted on Russian support.”
Both the US and Russia made appeals to the United Nations earlier this week to outline their strategies but Russia seems to be more decisive in its actions. Maybe the uncertain policy of the US can be blamed on the upcoming elections in America.

War is always a power struggle without clear authority.  The war in Syria has captured the world’s attention but not even the United States can act decisively because the enemy and the ally is not clear.  The only thing that is certain is that this war is destroying international stability and peace in the region.  It is a sad lesson in the violent history of mankind.