”All men are created equal” 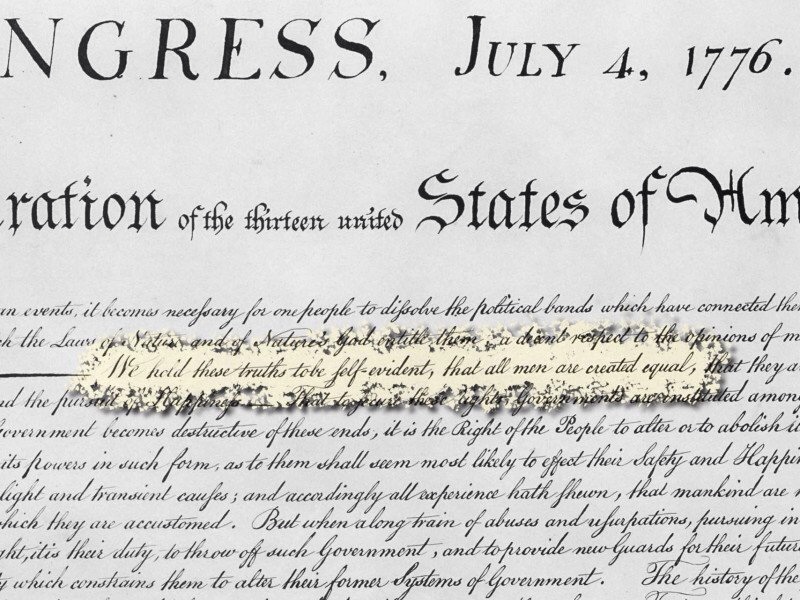 Americans look at Thomas Jefferson and see one of the authors of the Declaration of Independence; a statesman, a former president and one of the founding fathers.  However he was also a plantation owner who owned slaves. Slaves were vital to the plantation owner’s in the south’s economy at the time, so he owned many of them and even fathered children with them.

It just doesn’t make sense how a man who wrote that all men are created equal was owning slaves. Do you think that he thought about slave as human beings  when he wrote this quote?  How do you feel about it and what do you think that he could have done differently?