Amendment for Veterans’ Families is Approved by Voters 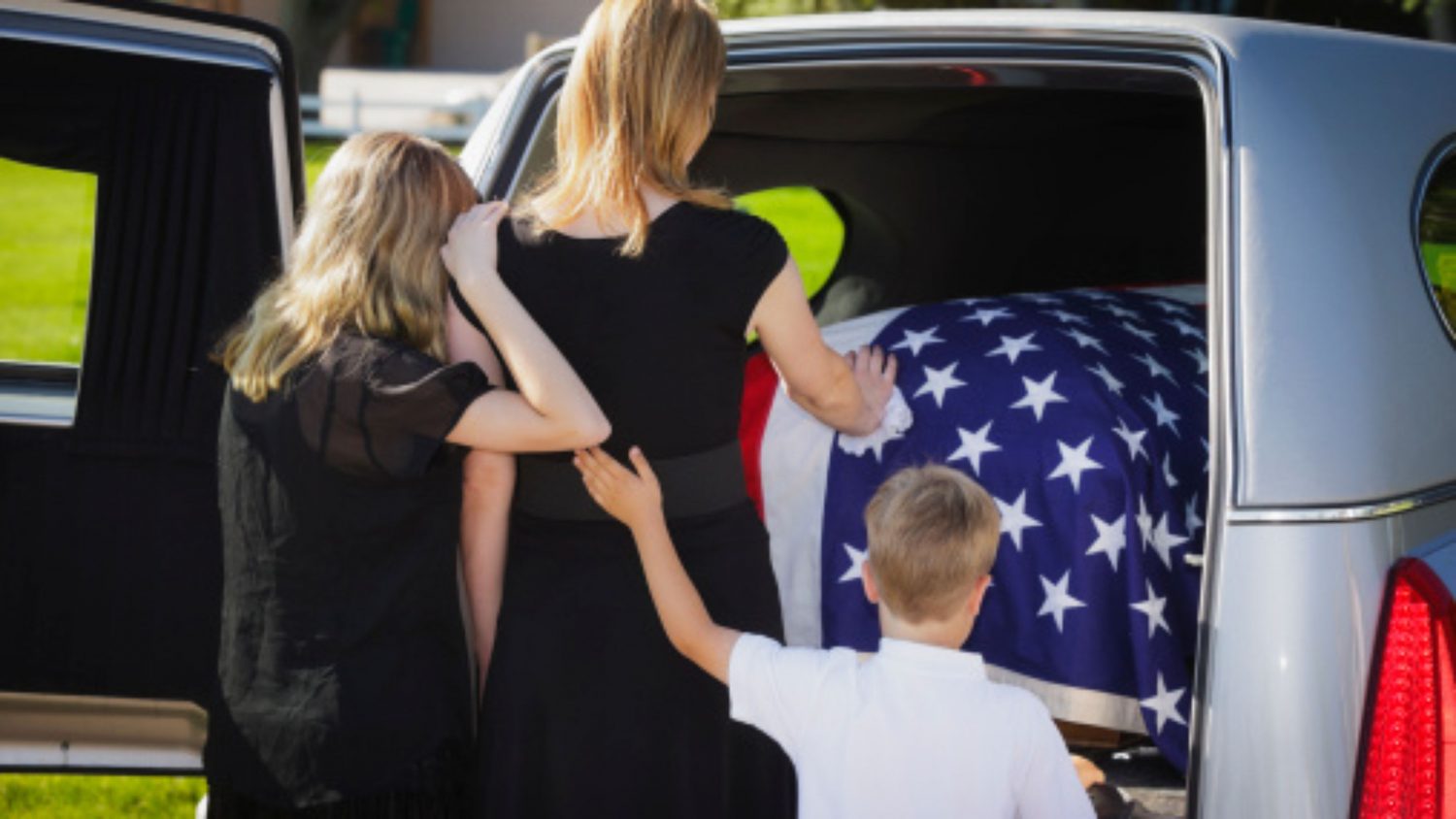 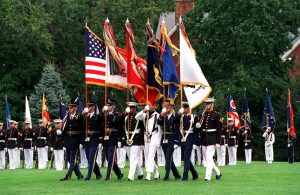 On November 04, 2014 it was election day, a day to vote for your favorite runners or the one who you wanted to win. But voting for runners was not only the most important vote in the ballot, the other most important is the questions and the question do impact what we do choose. One of the question was. Virginia Property Tax Exemption for Surviving Spouses of Armed Forces Amendment. This mean any surviving spouse of a member of the United States armed forces who was killed in action, as determined by the Department of Defense can be exempt from real property from taxation. But exemption would not apply to surviving spouses who remarry, Also, the tax exemption would only apply to the surviving spouse’s primary place of residence. The amendment did pass, the result was People who vote yes 1,829,691 87.1% and the one who vote no 271,308 12.9%

As a citizen I say yes!  Support our troops in any way we can.

Citizens in the military are fighting for their country and the stuff they been through is hard and when they are killed in action they can’t support there family no more and if a solider is married with children then it is going to be hard for the soldier spouse because Virginia Property Tax is a lot. Plus if their spouse dies in action then the soldier spouse is going to need to have a lot of time to handle the situation, which puts people in a bad mental state. For their dedication and ultimate sacrifice we should support the family and spouse.  Even as they knew the danger and what would happen to their family if they died,  we as citizens should help out their family.  From our point of view you don’t know what the solider went through.  The death of a military spouse is the most legitimate tax exemption qualification that I know.
Virginia Property Tax Exemption for Surviving Spouses of Armed Forces Amendment (2014) 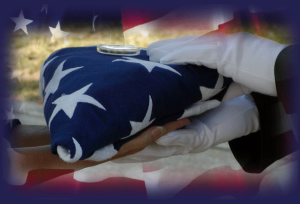