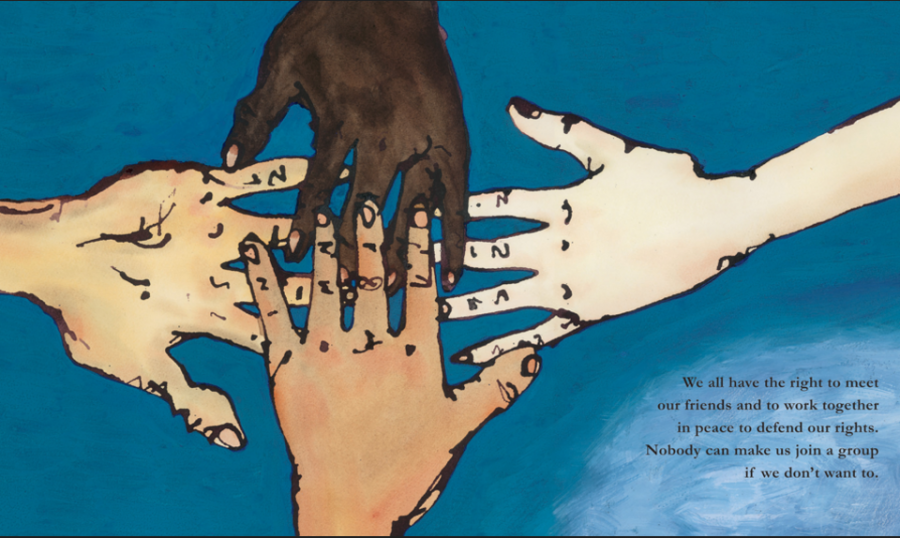 How have the last 75 years shown progress in bringing John Locke’s idea of ‘natural rights” to all people in the world?   Since World War II the idea of natural rights has been promoted by international organizations such as the United Nations.  Women in the 20th century have been a strong voice for justice and equal rights for all.  Over these 75 years the global population has grown because of progress in industry and the issues of inequality have created a need for a global way of thinking about justice.

What are Human Rights? They are freedoms and protections that are believed to belong justifiably to every person.   Enlightenment philosopher John Locke called these “Natural Rights” and he said it was up to good government to protect them. 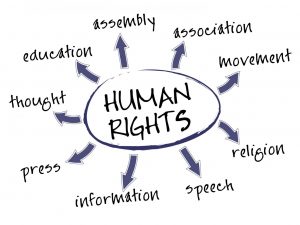 Rosa was born was born on February 4, 1913. Rosa made a huge difference  in the civil rights movement. She believed it was wrong to segregate African-Americans. In 1955, Rosa Parks made national headlines when she refused to give up her seat on a bus in Montgomery, Alabama to a white man. She even went to jail for this they found her guilty and she spent 4 years in prison. Today Rosa Parks is known as “The Mother of the American Civil Rights Movement.”

30 years later in El Salvador was this women named Maria Julia Hernandez who was born in January 30, 1939. She was fighting for human rights as she tried to speak for the victims of the civil war in El Salvador in the 1980s. She tried to make justice with innocent people dying by investigating cases of people that were killed by the corrupt government.  She interviewed the ones who survived in order to set an example of how bad the situation was at that time of the civil war. These women were fighting for human rights at a similar time but in different places.

Here are some monuments that people have made for these amazing women who fought for the right of people. Having rights is such an important part of life.  In this world there are a lot of people who are innocent and they don’t know what rights they have.  If we are not aware of our rights then other people could take advantage of this. A human rights leader is someone who is aware of the rights of all and chooses to speak up for those who can not speak for themselves.

These two women set an example in the past and it keeps being an example today.  Their history will live on for the good of others because they had the courage to stand for the people that did not had voices 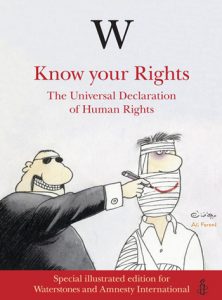