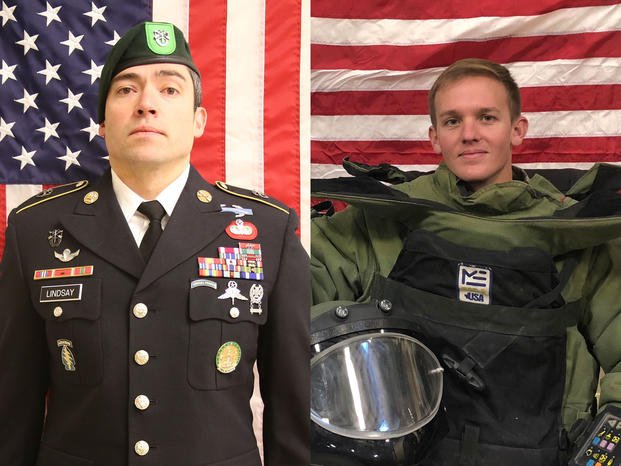 Since September 11th 2001, the United States has been fighting a war on Terror in Afghanistan. Since 9/11 there has been very few terrorist attacks on the United States, and none have been as well known or damaging, as some of them their were no causalities at all.

Has the war on terror been successful in keeping foreign extremists from attacking on American soil?  Has the sacrifice of American lives overseas in Afghanistan and Iraq been worth it?

Officially the “combat mission” in Afghanistan was ended by President Obama but we are far from ready to bring our troops home.

The Afghan conflict is now part of the longest continuous American engagement of war.

As a young student who knows the pains of personal loss It seems like the cost is not worth the payoff.  The only way that any type of stability or solution can be found seems to be not in fighting but in diplomacy and economics.  Everybody is motivated by economics.  What if we invested in listening to the enemy more than fighting?  What if we used our economic power more than our fire power?  I don’t know exactly what that would look like but it seems like many American families would still have their sons, daughters, brothers, sisters, fathers, mothers.   At this point the cost will always outweigh the progress of war but we need to look for a way out. 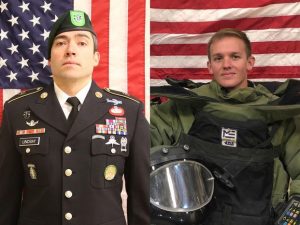