Angel Island; A Place Of Many Stories 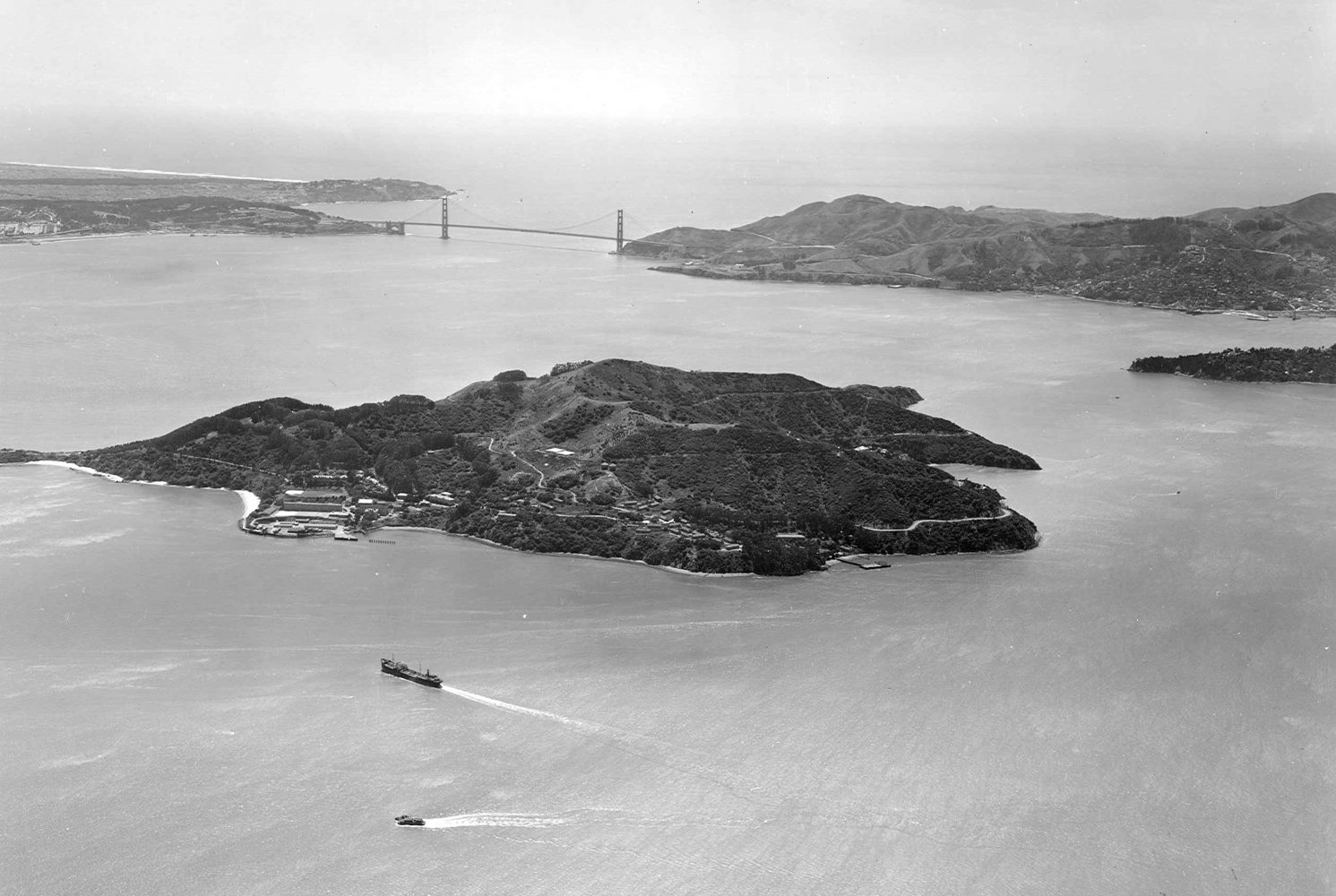 Angel Island is the largest Island in San Francisco Bay offers some of the best views of the surrounding Bay Area. Angel Island is truly a hidden gem in the midst of the urban Bay Area. It also was a seasonal hunting and gathering location for the local native tribes, a safe refuge and supply stop for Spanish explorers like Juan Manuel De Ayala. From 1910 to 1940, the U.S. Immigration Station processed hundreds of thousands of immigrants, the majority from China. The Island has been a cattle ranch and beginning with the Civil War at Camp Reynolds, the Island has over 100 years of military history. With the outbreaks of WWI and WWII thousands of troops both returning and embarking for conflicts around the world were processed through Angel Island.

The fort was busiest in World War II as a process center for 300 thousand soldiers. Japanese and German POW were held in the Island. The final military use of this island was during the beginning of the cold war in the 1950s. The island was the sight of anti aircraft missiles. After the soviet union gained the atomic bombed the american were fearful the island will come under attack. In December of 1962 the entire island was turned into coastguard. This island is symbolic of the entire story of American history.   It is a place with many stories to tell.
For more information