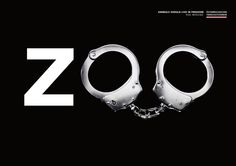 Most people would agree that watching animals do tricks and perform for their own entertainment is all in fun and games. One thing people may not know about this so-called “animal entertainment”  is that the animals may not always feel the same way. Animals were not meant to perform tricks for humans or anyone for that matter. Animals are part of a unique species that are not supposed to be taken out of their environment for our enjoyment unless it is for a good reason such as treating them with medical help if they were hurt. There has been too many accidents where little kids have fallen into a wild animal habitat and the wild animal would get put down for simply reacting with their instincts.

On May 28th an endangered animal was shot dead by zoo staff to protect a four-year-old after it began dragging him around. Apparently Jerry Stones, raised 17-year-old Harambe since birth, and described him as a “gentle giant” that wouldn’t harm a fly. 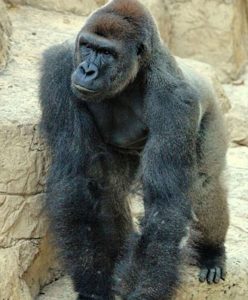 I believe that the mother should have watch over her kid more and it wasn’t right for a innocent animal to be killed. I also believe that Animals are not meant to perform for enjoyment because when they are they become affected physically, emotionally, and mentally. There are around 500 billion animals in the world. 65 billion of these animals are used, abused and killed for entertainment, clothing, and military experimentation, medical testing and breeding. I feel like all of these subjects should be under “animal abuse” It is unfair for innocent animals to be treated like this

I think we need to be close to wildlife but we can do it in more responsible ways.  Check out some good alternatives to Zoos in the link below: