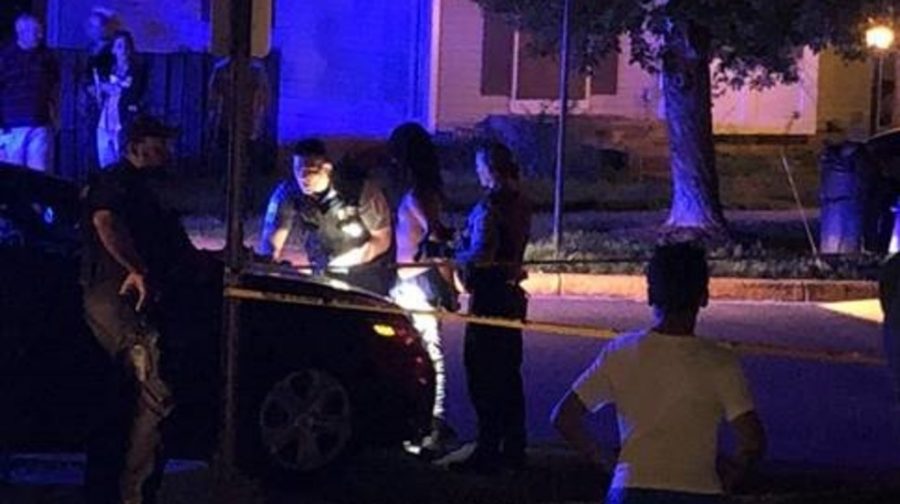 Don’t let the title confuse you; this isn’t a happy or funny story at all. This is the reality that we have to live with day to day. On Thursday, May 3rd, 2018, a young man was stabbed to death. Stabbed to death by another young man he had known for some years now. Of course, in this situation, people are gonna assume and ask open-ended questions; “what was he doing to get stabbed?” “maybe if he wasn’t___.”. Look, now isn’t the time for all that, it’s time for change. People from all walks of life see young men like this die everyday, but can only judge what he did before he met his fate; assuming he was some type of gang banger or bum, when in reality, he was a black and talented man in America struggling to find his way. How about this, “maybe if we had more support for those in this situation, he wouldn’t have been in survival mode. That’s exactly how we carry ourselves; as if we just don’t care and don’t care if people know. This young man’s name was Justin “WildWoodM$G” Underwood, and he was among those neglected.