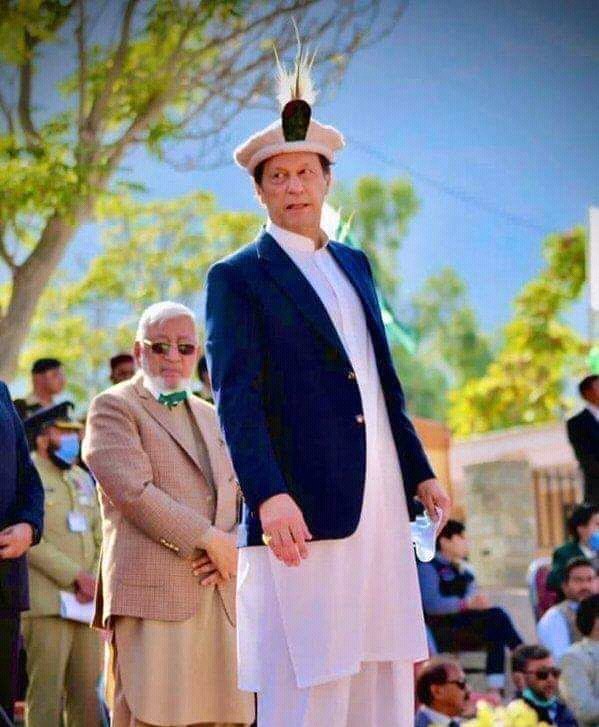 What is it? Who wears it?

The modern Pakol is believed to have originated from Chitral where it was made and found exclusively until the end of the 19th century.  It is a stylish hat and warm and comfortable its made from animal wool it was traditional

Where is it from? When did it originate?

Why do people wear it?

It used to be worn by shepherds in northwestern Pakistan southeast Afghanistan, today the pakol is used by men of all social classes The pakol bears a resemblance to the ancient Greek kausia. 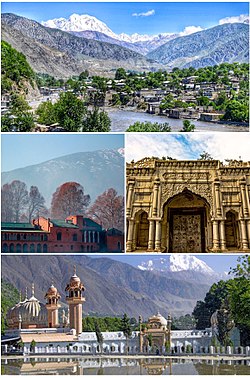 What is your message to people who read about this topic?

Its important to show our culture by wearing things like this. I think its good that we have different culture so we can share with each other.  We can have fun.  Culture makes life interesting and meaningful. When I see the video below its makes me want  to invite people to my country and they can  see how nice and welcoming people are  from my  country