Assad, Syria and the hard questions for peace. 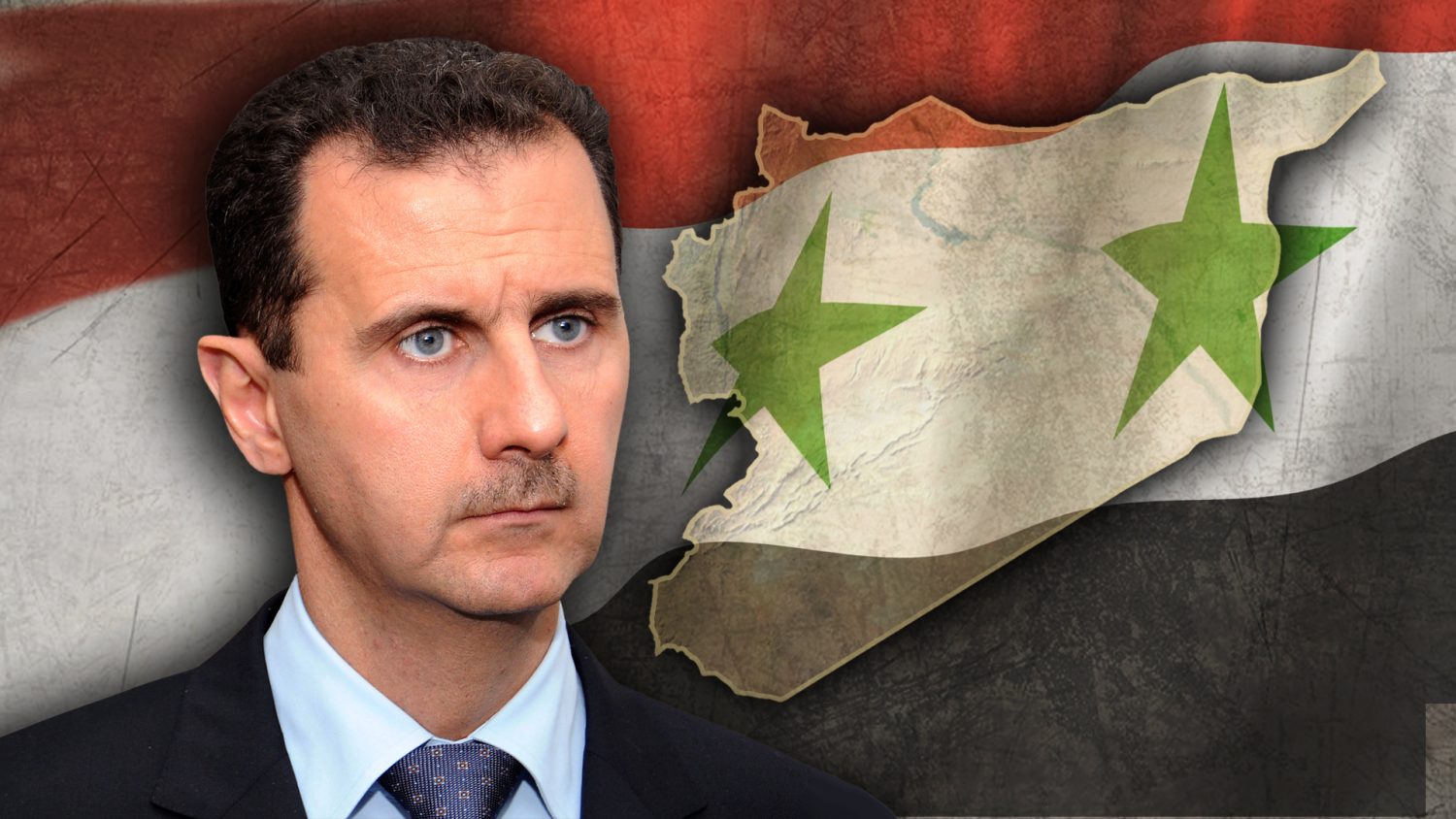 Since the U.N. has agreed on a “cessation of hostilities”, which is an agreement by all world powers to ceasefire in Syria. The Syrian President Bashar al-Assad has “said his armed forces would try to retake the entire country.” International interrogators have said that Assad is responsible for acts that “amount to extermination as a crime against humanity” under international law.

As you might know about Bashar al-Assad and how he is killing most of his population in Syria. In effect the whole world knows about these people and  they just look at them burning in front of their eyes.  This is the cause of an immigration crisis.

What does the United States want?  Peace?  A partner to fight ISIS?  The values of Security and Economic justice seem to be most important here.  Would we accept a dictator if at least we could live safely and feed our family?  This is no easy solution as the crisis grows worse.  If Assad gains more territory in Syria then there might be some hope for a ceasefire but would we want to give any power to Assad?  He is a dictator who seems to be directly harming his own people by refusing to step away from power.  Syria is a failed state.

Here is  more information to about this topic to see.

Listen to the Story