Barack Obama Thinks About the Ideas of John Locke 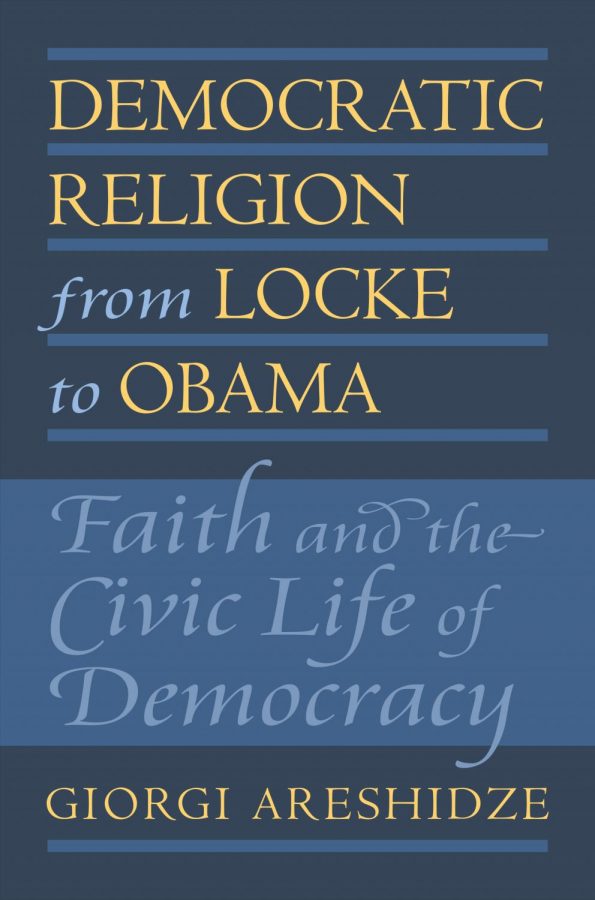 Barack Obama is the first African American U.S. President who benefited from the Enlightenment ideas of 18th century British thinker John Locke.  He followed in the footsteps of Thomas Jefferson but his Presidency shows how Enlightenment ideas cause change over time.

The Democratic ideas of John Locke can be discussed with three important questions.

How should we educate people? 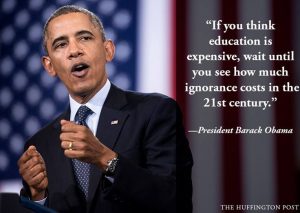 What I gather from this is simply that people should be taught critical thinking and how to formulate their own opinions so they can make sound political decisions. Lack of education/knowledge leads many people to blindly follow mass media and public opinion. 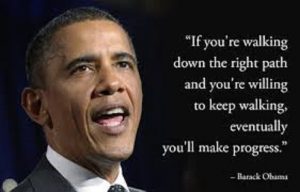 How should we govern people?

John Locke believed that people have natural rights. Three of them are Life, Liberty and Property. The purpose of government is to protect these rights. When it fails to do so, he said, people have a right to overthrow the government.

Obama said the People need to remember we the people are the governing party because we the people have diversity of opinion in our party. We’re not pure. We have moderates and we have more progressives.  Government always needs to reflect the voice of the people.

How should we keep freedom on religion?

John Locke said “All men by nature are equal in that equal right that every man hath to his natural freedom, without being subjected to the will or authority of any other man; being all equal and independent, no one ought to harm another in his life, health, liberty or possessions.” 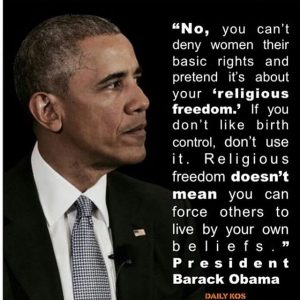 More on Barack Obama when he was president beginning November 2008 when he makes history by becoming the first African American to win the US presidency is in this link..

Barack Obama was born at Kapiolani Medical Center for Women and Children, Honolulu, HI  Some tried to say he was not born a US citizen because he also spent some of his childhood years in Indonesia and his father is from Kenya. John Locke spoke about natural rights which are more than civil rights.  John Locke spoke about the rights of all men no matter where they are born.

What John Locke thinks about political theory is in this video.

In Search of Liberty

A Fox News Contributor Has Just Quit, Calling the Network a ‘Propaganda Machine’

Political Advertising: Coming Soon to a Screen Near You