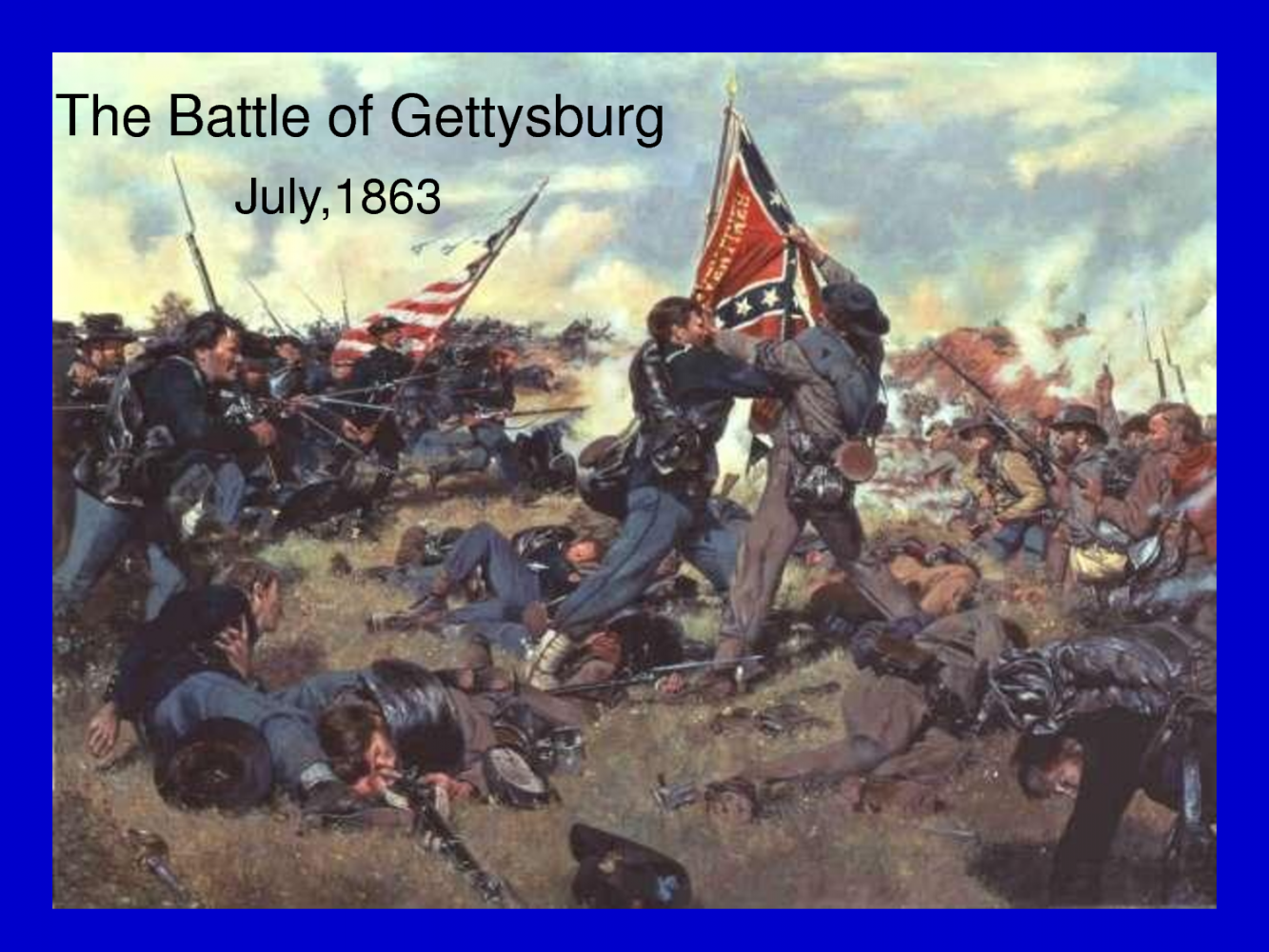 The Battle of Gettysburg was a major turning point in the Civil War. It took place on July 1 to 3,1863 in Gettysburg, Pennsylvania. This battle was one of the most important battles of the Civil War for the North (Union Army). The Confederate Army was lead by Robert E. Lee, who had invaded the North, trying to defeat the Union Army. The Union Army was lead by George Meade, who fought off the Confederate Army and sent Robert E. Lee retreating. This was a major battle that lead the Union Army to victory. 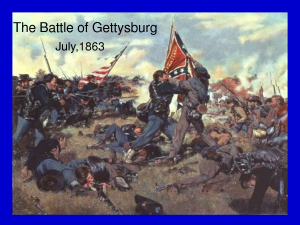 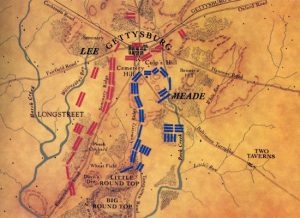 Gettysburg remains the greatest battle ever to occur on the North American continent. Meade suffered some 23,000 casualties over the course of the battle, while Lee lost between 20,000 and 25,000 of his irreplaceable soldiers. On July 5, Lee moved south. Meade did not pursue the Rebels, much to the consternation of President Lincoln. But Meade was in no condition to pursue. The Army of the Potomac was only in marginally better shape than the Army of Northern Virginia. As the Duke of Wellington observed, “The only thing worse than a battle won is a battle lost.

I think this was important battle for the north to win because it was the happening in the north.The battle of Gettysburg has often been referred to as the “High Water Mark of the Rebellion.” Many consider it to become turning point in the civil war  because the Union victory placed the Confederacy on the defensive and ended Gen. Robert E. Lee’s most ambitious attempt to invade Union territory.