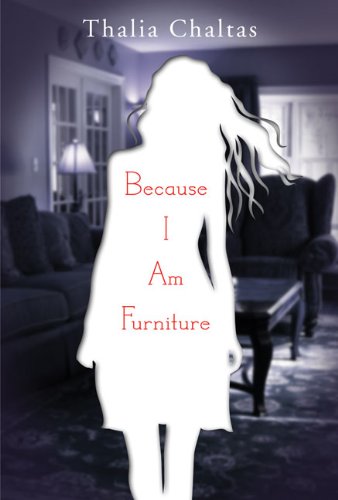 “Because I am Furniture” is a book about family and abuse of power within the family.  I think the family shapes society- it is the first place we learn about power. authority, liberty and responsibility.  It is where we first see ourselves as part of a group.  The family in this book does not pay attention to the main character,  Anka.  They treat her like “furniture”.  She does not speak.  She feels silent and powerless.  After she enters into a volleyball game at school she begins to learn how to speak out for herself.  In the end she rescues the entire family from the abuse of her father.  He is like a bad dictator in the family.

It a good book but it is kind of sad because the father of Anke abused of her brother and her sister. He was not physically abusing Anka but with his words and emotions. Anke’s father said that Anke was a furniture . Anka’s father ignored her because he said that she was not worth the time of them because she was like a furniture. Anke couldn’t defend her brother and sister because she could not speak loud.

I think that she couldn’t do that because she was scared of her father. Anka’s mom didn’t speak out because of fear that he would hit her. She didn’t defend her children.  I think that she didn’t defend them because she didn’t want to have more problems with her husband and because she was scared of her husband.  This is like a bad government that gets its power out of making the people afraid.  The people just try to survive but they have no voice to stop or change the abuse.

Anke created a volleyball team and she learned how to call out loud to make plays. She discovered that she had a loud voice that she never knew she had.  Then everybody began to see her and hear her.   Then she was able to speak up and she began to talk with her father so she could rescue everyone in the house and even herself.

How do we overcome fear?  We need to realize the power we have to act and speak. You never know what is inside you until you decide to act.  The best way to lead yourself and others is to decide which ways you can act and begin to use your voice.

I recommend this book because it teach you to have a growth mindset. This book teach you that sometimes you do not  know what is the person that you have in until you decide to  bring the person out. Anke take out the person that she was hiding inside her and by the way she could defend her whole family.

If Someone is abusive you can go to this link for help . 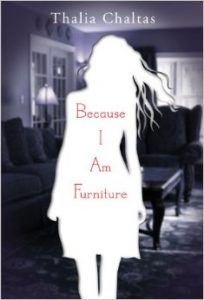