between the world and me 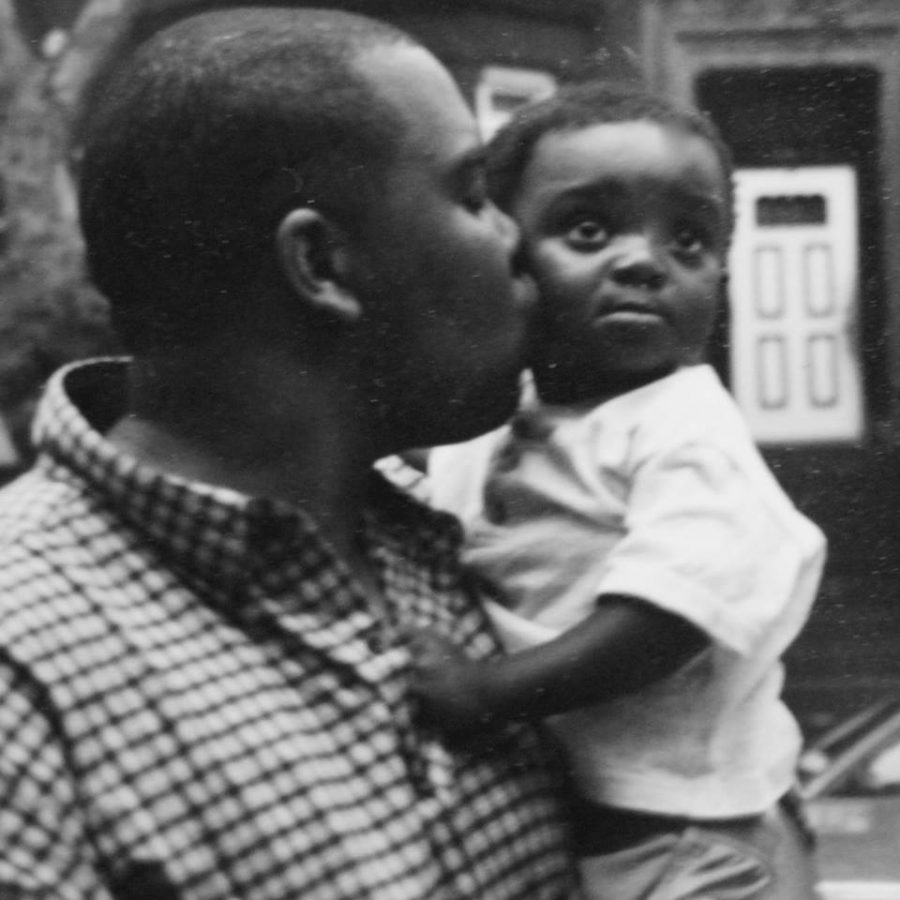 Between the world and me is a letter from Coates to his son. He tells his personal experiences that he lived throughout his life. He is let him know how to live in a black body in America. He had to learn many things to be able to defend himself from all the people who criticized him for being a black race.

Coates speaks clearly with his son about the dangers of being black, but he has to assume with all responsibility and never give up on the things that others say just because he is a black race. He wants his son to grow up in a different way but his race can not be change it. He can only advise and teach him how to defend himself. They only want and seek is that their rights have value in the United States because they are all part of humanity. Their dream some day not to be discriminated by other people.  He says the American Dream of freedom and opportunity was built with a cost.

This quote above shows us how Coates expresses his feelings about his dreams. He wants to persist until he makes his dream a reality and he knows that his life can get worse in a country that isn’t welcoming. He knows that a better life is coming on, but there are still many problems to get it done. He never gives up to a bad situation, and he always was with a good attitude.

Nobody has to be discriminated by their skin color no matter where they come from because we are all equal as human beings. This is natural rights.  This is Human Rights.  Sometimes our parents have more experience in life than we do. They advise us how to live today’s life because society has changed. Now racism is still one of the most important issues in the United States. We have to defend our values, people need to respect them because we are all equal.

Can you identify with any of the thoughts or feelings expressed in the quotes below?

From the Bookshelves: Undocumented: Immigration and the Militarization of the United States-Mexico Border by John Moore