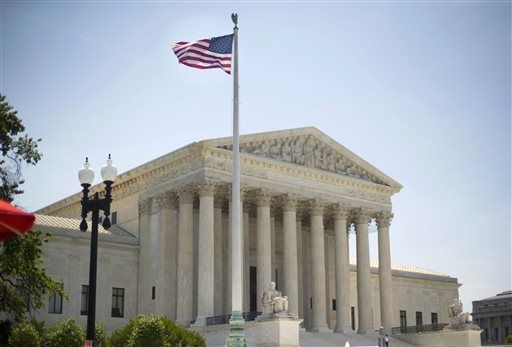 A man from North Dakota is challenging laws that make it a crime to refuse tests during  a DUI arrest, arguing that the laws violate their right to reject a search without a warrant. Birchfield’s lawyers are saying that under the Fourth Amendment, which protects against unreasonable searches and seizures, every person has a right to reject a blood or breath test without any criminal penalties, unless their is a search warrant.  North Dakota says that in return for using the public roads, drivers are giving consent to taking a blood or breath test when they are arrested for drunk driving.
North Dakota argues that the law is an important enforcement tool. In 2011, 18.8 percent of people arrested for DUI refused a chemical test, according to the state’s brief, making the cases difficult to prosecute. The Birchfield case was appealed from the North Dakota Supreme Court, which upheld his conviction in January 2015, deciding the law did not violate a person’s Fourth Amendment rights. The search was reasonable, because law enforcement had probable cause to believe he was intoxicated, the court decided. Also, a person gives implied consent to be searched when he or she gets behind the wheel, according to the court.

“Driving is a privilege, not a constitutional right, and is subject to reasonable control by the state under its police power,” North Dakota Supreme Court Justice Lisa McEvers wrote in an opinion signed by all five justices.
I feel that if someone is pulled over for drunk driving, or is involved in a accident while under the influence, they should be obligated to take a chemical test, also including a blood and breath test, to see what they may be on, and how much for safety of them, and others. Birchfield’s lawyers expect a decision to be delivered by the end of June 2016.