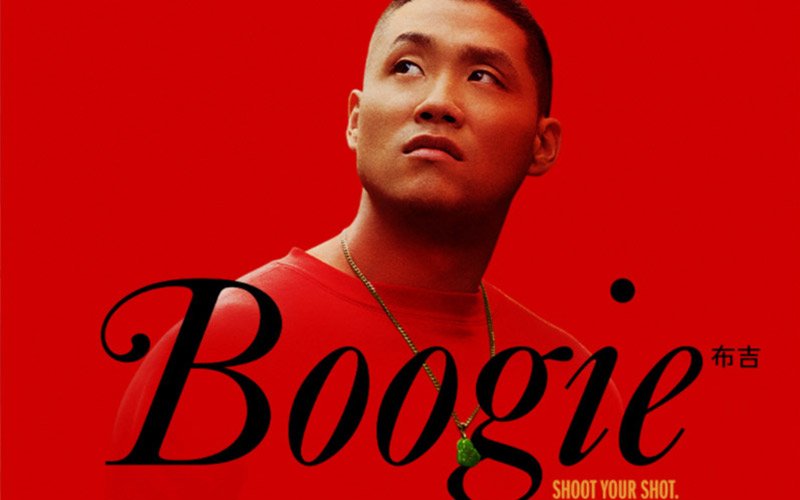 “Boogie” Chin, is a basketball phenom living in Queens, New York, who dreams of one day playing in the NBA. While his parents pressure him to focus on earning a scholarship to an elite college, Boogie must find a way to navigate a new girlfriend, high school, on-court rivals and the burden of expectation” SOURCE

I have not seen this movie yet but I am familiar with one of the actors; Bashar Jackson aka rapper Pop Smoke. Bashar Jackason passed away a year ago February 19.  Jackson played a role in the movie as a well known basketball opponent of Boogie aka Chin.  It is interesting that the producers would ask Jackson a well known artist to play a role in a movie.  When you become famous, a lot of people are going to pay attention. Many people who are famous are also wealthy and sometimes this makes you a target for those who are jealous. When are so well known as a rapper  a target for the dark minded.

In addition to being interested in Pop Smoke, I am eager to see this movie because it seems to demonstrate the theme of conflict of cultures in America and the struggles of young people. Asian Americans today deal with pressure from society and family.  His parents disapprove, pressuring Boogie to apply for a scholarship to an elite college. Their Chinese cultural traditions, along with Boogie’s father being a police officer, cause rifts between Boogie and his peers. 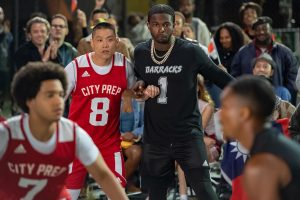