Bringing Christianity to India and the World; Mother Teresa 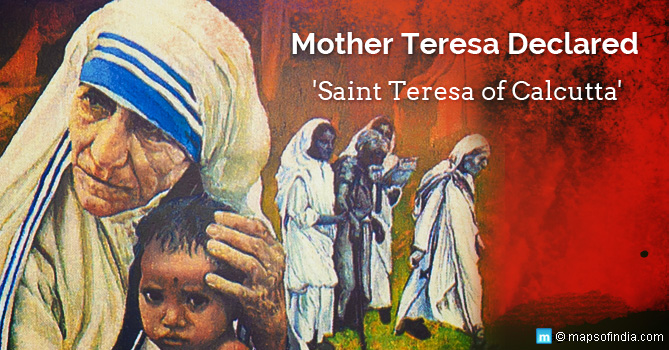 India has always been a religiously diverse and interesting civilization as it welcomed people of all religions for the purpose of trade. Christian merchants and missionaries have long traveled East but it is believed that one of the original Apostles of Jesus, Thomas, who is also know as “doubting Thomas” came to the Southeast region of India known as Kerala in 52 AD. 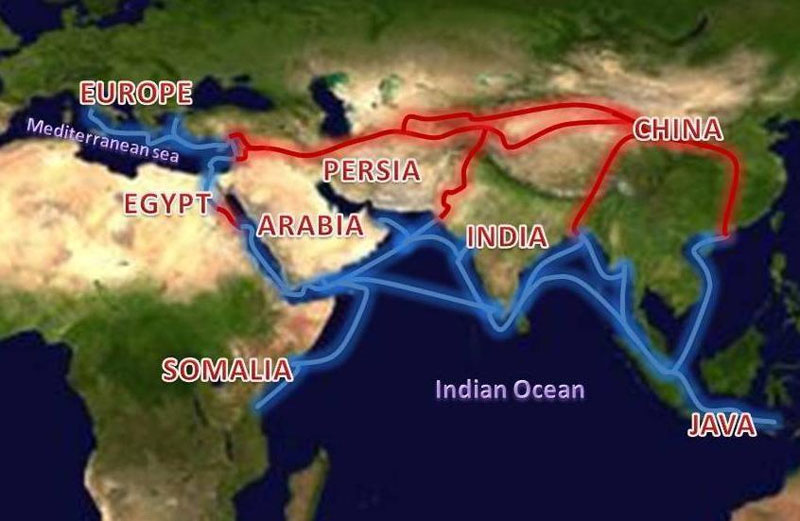 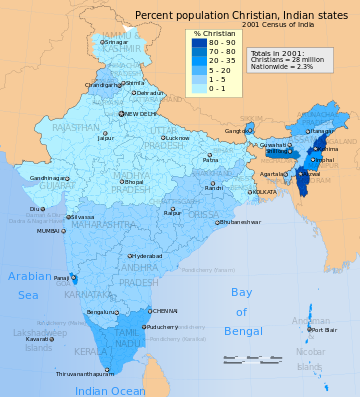 1500 years later European ships with Portuguese, Dutch French and English merchants and missionaries arrived and spread awareness of Christianity.  Eventually Christianity became India’s 3rd largest religion but it only makes up 3% of India’s population.  Nearly 80% of Indians are Hindu and 13% are Muslim.  There was one Roman Catholic Christian woman who came to India in the 20th Century with intentions so pure and that she eventually became a role model to many people around the world. 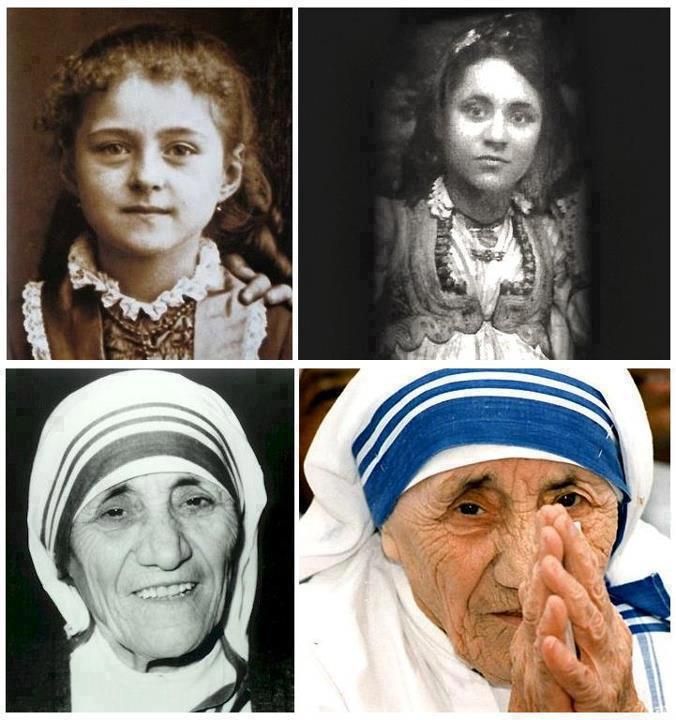 Agnes Gonxhe Bojaxhiu was born in the year 1910. As a young girl, age 12, she had her first spiritual calling. At the age of 18 she dedicated her life to Christianity, joined the sisters of Loreto, and choose her nun name to be Sister Teresa. She began teaching at a school for girls in India. Her spiritual mission at the time was to help these girls out of poverty through education; from the start she had a true passion towards helping others in need. In 1937 she made her final profession of vows, and became Mother Teresa. But after 20 years she felt a higher calling, to carry out god’s love, she left her position as headmistress to work and live in the slums, helping the poor. She learned basic medicine, to help those that she could. Also carried on in helping children out of poverty, through education, and started an outdoor school in the slums. Many came to India to help her cause. On October 1950, the Vatican gave her permission to begin her own order, The Missionaries of Charity. This is where her legacy begins. The missionaries of charity tended to the elderly, disabled and the blind. In 1937 she opened a children’s home for orphans. The missionaries of charity became international after 13 years, working in areas of Asia, Africa, and Latin America. In 1979 she earned the noble peace prize. “Mother Teresa Bio” “Mother Teresa.”

By the end of the 20th century there had been 600 missions in 123 countries, Mother Teresa’s love had spread far and wide. On behalf of the Christian church, I believe she represents the heart of not just Christianity but humanity and all our spiritual beliefs. She helped people receive their basic human rights, something we all feel strongly about having. Mother Teresa recognized human rights, as humanity’s common ground, and in her heart, the will of god. She had once said “There is only one God and He is God to all; therefore it is important that everyone is seen as equal before God. I’ve always said we should help a Hindu become a better Hindu, a Muslim become a better Muslim, a Catholic become a better Catholic. We believe our work should be our example to people. We have among us 475 souls – 30 families are Catholics and the rest are all Hindus, Muslims, Sikhs—all different religions. But they all come to our prayers.”  Her statement touched my heart, she really believed that people of all religions follow the same path, the path of love and respect.