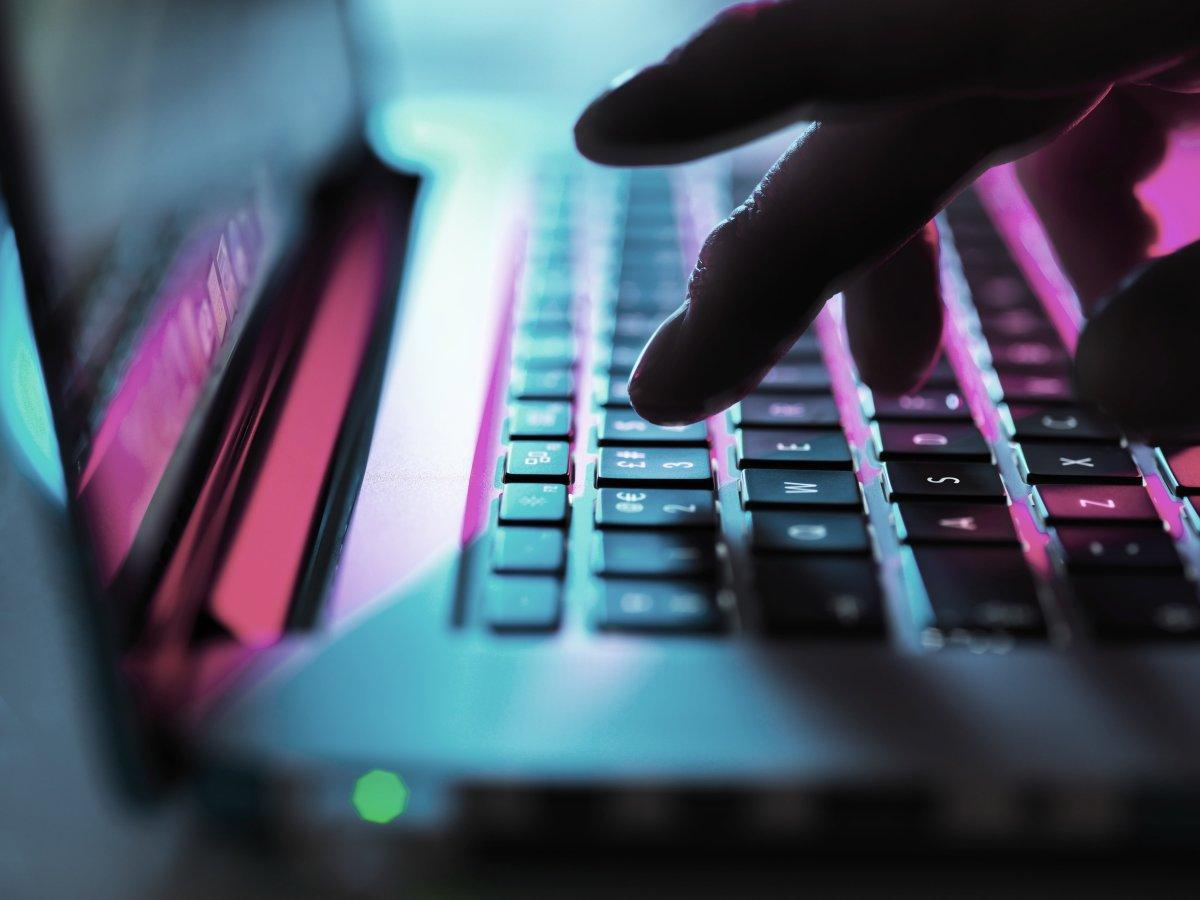 Tuesday, September 13, Allentown PA, a Roman Catholic priest was charged with child pornography, then released on unsecured bail. Monsignor John Stephen Mraz’s friend was looking at his computer and saw tabs just for child pornography. When he opened up the tab, he saw it was set up with many photos of naked boys. He quickly got a hold of the Diocese of Allentown, then they told the DA’s office. Authorities went through and took monsignors computer when they saw for themselves the pornography.

Before Monsignor John Stephen Mraz became pastor, he was a catholic school administrator. He then became a pastor at Church of St. Anne in Emmaus PA. Because of his actions, he is no longer in the ministry and he lives in a home with other retired priests.

Is this for real?  Why would anyone even want to look at this stuff? Someone who people look up to for the truth and to teach us about the Lord’s way dare to do such thing? This causes many people to distrust not only that one priest but many more also. They trusted him to do right and to show them the right way, then he breaks his promise to the people and to God.

Why didn’t he get sentenced to jail? Why was he just released on bail? I understand that he didn’t do the action but pornography is pornography. The punishment should be the same no matter what happens.

For more information on the crime and punishment of child pornography: https://www.justice.gov/criminal-ceos/child-pornography

If you or someone you know is struggling with the addiction of online pornography: http://salifeline.org/article/pornography-brain-addiction/his-recovery