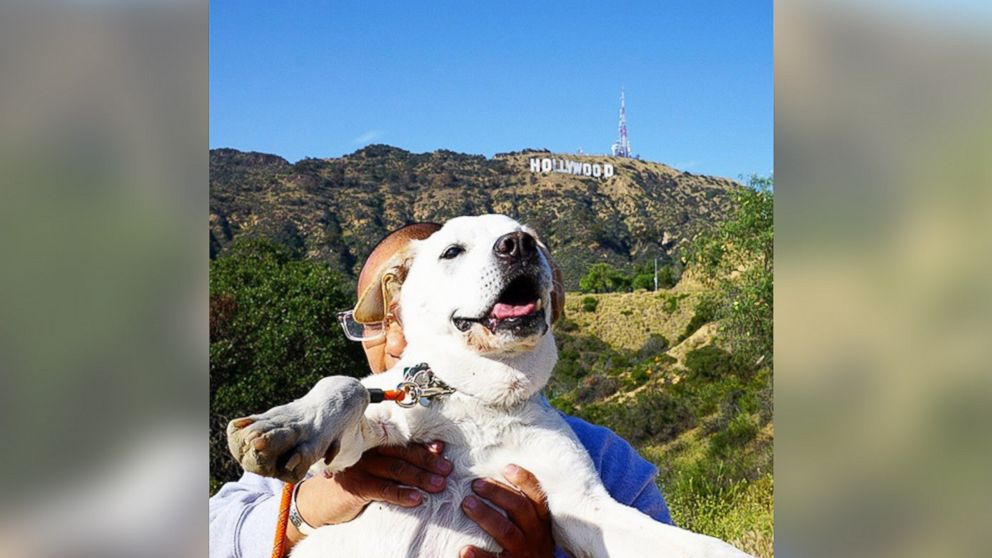 We all know people make bucket lists for themselves as a positive way of saying goodbye. But how about bucket lists for dying dogs? More than ever, Americans treat pets like family members. According to a 2015 poll, nearly half of pet owners said they buy birthday presents for their animals. Most sleep in the same bed together. Almost a third of people cook for their pets.

So is having a bucket list for your dog a thing now? Yes! Canine bucket lists– Anthropomorp 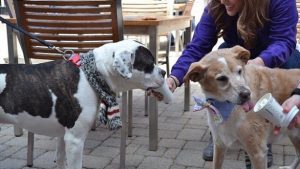 hism at its finest.

A 14-year old Labrador mix named Buddy, became terminally ill with cancer after his owner died. His adoptive owner, a volunteer at an animal rescue organization, told a local news station that she was cheering up her dying dog by making a bucket list. The first thing on “Buddy’s Bucket List” was #1 Get Adopted. He has gone to Dairy Queen for ice cream, McDonald’s for A Kid’s Meal, slept in the human bed, chased a flock of geese, rolled in mud, played with chickens, etc. 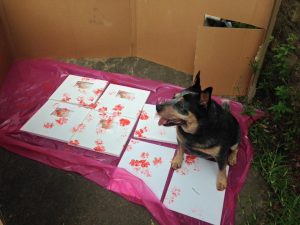 Australian blue healer named Buddy, a six-year old German Shepard, was also diagnosed with terminal cancer. Buddy’s owner, Emily Mochan made a 50-item Bucket List for him. He got to paw-paint a canvas picture, sit in a cop car, ride in a limo, dress up in fancy costumes, and so much more. There was one thing on the list however, that Buddy could not do before he passed. And that was to help other pets in need. So his owner donated all of his toys to an animal shelter and completed the Bucket List.

It’s so unfortunate that dogs have to die because of terminal cancer. I have some dogs of my own; they aren’t just dogs, they are my best friends. But I feel for those owners who interpret what their dog’s last wishes are to make a list and  accomplish them. It’s a good way to say goodbye to your dog.