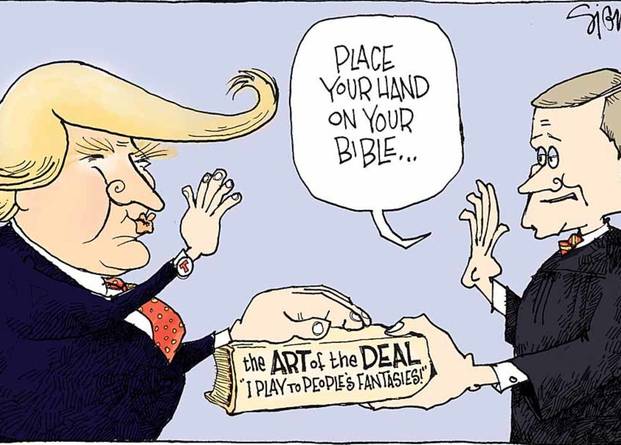 Why is this week so busy in Washington D.C.?

The nation is getting ready for Inauguration day. President elect Donald Trump will take an oath before becoming the 45th president of the United States of America. The President-elects cabinet team is also going through Congressional hearings to be approved as some of the closest and trusted advisors running the Executive branch.  Already these appointees have stated direct disagreements with Mr. Trump’s statements which might be a sign of things to come.

10 times this week Trump’s cabinet picks have directly disagreed with him.
CIA Director nominee Mike Pompeo has disagreed with President elect Donald Trump on waterboarding as a form of torture used on terrorist.  He also took aim at Russia for the whole hacking the election incident that has been investigated by the government.

“He later said, ‘It’s pretty clear about what took place here about Russia involvement in efforts to hack information and to have an impact on American democracy.'”
What is the Presidential Cabinet?

The Cabinet includes the Vice President and the heads of 15 executive departments — the Secretaries of Agriculture, Commerce, Defense, Education, Energy, Health and Human Services, Homeland Security, Housing and Urban Development, Interior, Labor, State, Transportation, Treasury, and Veterans Affairs, as well as the Attorney General. The Cabinet meets weekly to advise the President on matters relating to the duties of their respective departments.

How can a President use the media to their advantage?

Donald Trump has used twitter intensively to his advantage. He responds to his haters riling up his supporters against his enemies. He also can say whatever he wants criticizing anyone that has an agenda against him. Below is an example of how he has tried to use twitter to build a working team.  Not all of his tweets are so positive but they all attempt to make him look good. 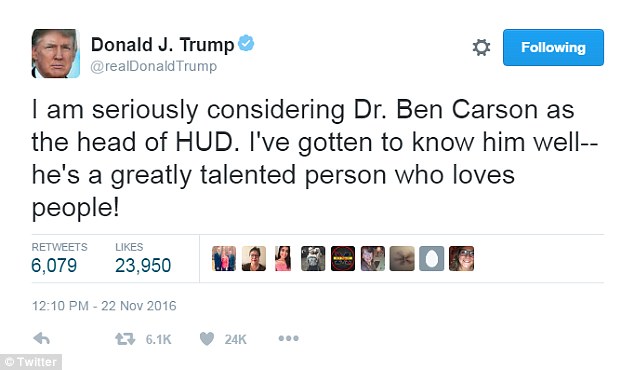 Why do you think Trump criticizes the media so much?

I think President elect Donald Trump criticizes the media all the time because they are always trying to find something bad about him. If he’s giving a speech and says something that will offend people, the media will a have a field day with that and will try to crucify him. But then again Trump has his top counselor Kelleyanne Conway to defend him in case he says something that other people won’t agree with. 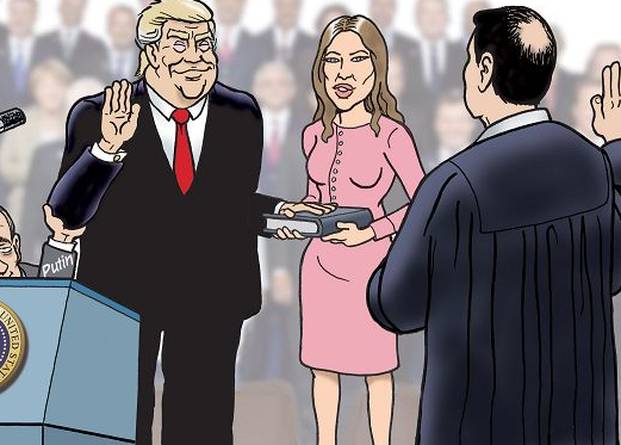 In the political cartoon above, I think people believe Donald Trump has close ties with Russian president Vladimir Putin. And  since he’s going to become the President of The United States,that friendship could be troublesome for some and a great thing for others.