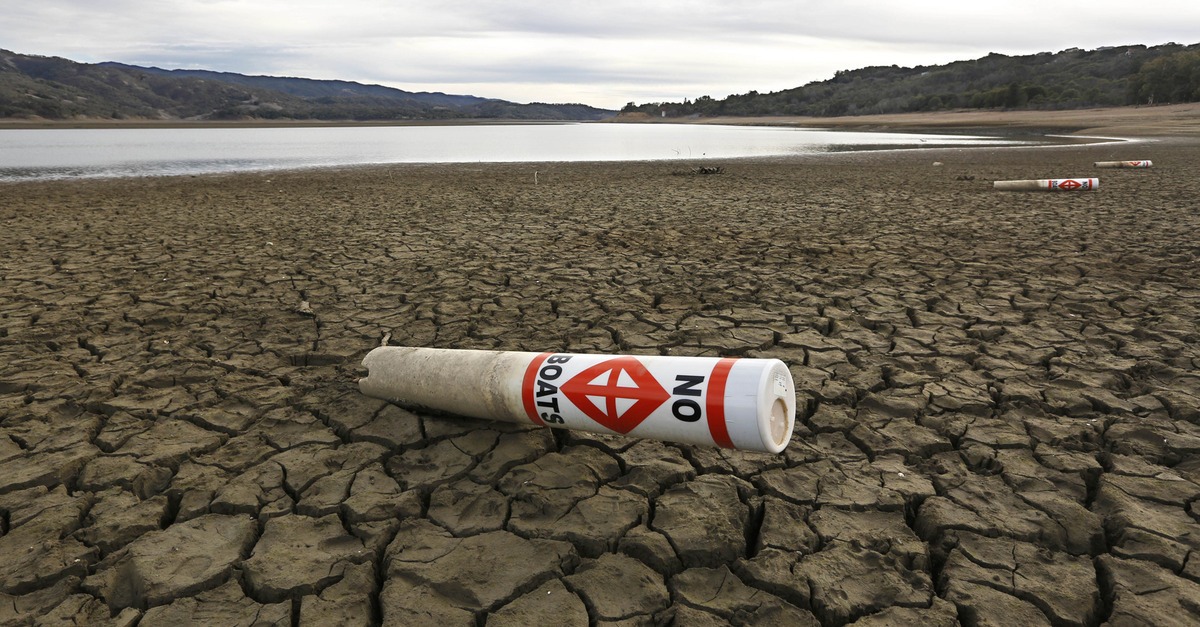 The Facts on California’s Water Scarcity

The recent water crisis in California comes as no surprise to many. The state has been running lower and lower on water for a while and the increasingly real dangers of climate change hasn’t been doing them any favors. The current drought is one of the most severe ever on record and has caused Governor Brown to declare a State of Emergency back in January. The state officials have been trying to do whatever they can to prepare for the water shortages.

The California officials and residents simply haven’t managed to do and save as much as they should have which lead to the unanimously approved water restrictions by California Regulators. On May 5, the State Water Resources Control Board adopted an emergency regulation plan which requires an immediate 25 percent decrease in overall urban water use statewide according to the Executive Order by Gov. Brown on April 1.
“The State Water Resources Control Board approved rules that force cities to limit watering on public property, encourage homeowners to let their lawns die and impose mandatory water-savings targets for the hundreds of local agencies and cities that supply water to California customers.”

“It is better to prepare now than face much more painful cuts should it not rain in the fall,’ board Chairwoman Felicia Marcus said Tuesday as the panel voted 5-0 to approve the new rules.”

Some say the failure to conserve as much as the state desperately needed comes down to the fact that water suppliers issued only 682 penalties on more than 10,000 complaints received.
Now we have absolute numbers. We know where we stand and where we have to go. This is the starting gun,’ said Conner Everts, facilitator of the Environmental Water Caucus, an organization that promotes sustainable water management. ‘Right now we’re scared. Right now we’re in the denial stage. We have to get into acceptance, and we have a relatively short period of time to do it.’

Will water scarcity bring greater cooperation and compromise or will it bring conflict?

Another group of people that this drought is affecting which was interesting to me is Asia. California’s drought has been a nightmare in Asia apparently.  It’s partly because, from Hollywood movies to Silicon Valley high-tech, Asians are interested in all things Californian. And their diets include grocery bags full of California products, from walnuts to wine to cheese and cashew nuts. However the main reason that has raised their attention to this event is because Asia  is an increasingly water-stressed region. Now the question is that if the technology and cultural capital of America cannot manage its water, what hope is there for Asia?  Will water scarcity bring greater international cooperation or greater tension?

The debates on climate change continue to be a matter of political point scoring in our country.  With one side trying to raise attention on the matter and at least trying to make changes to the way we do things to stop our planet from going absolutely insane and fighting over the last reserves left in our very near future, and then we have the other party ,which are mainly funded by big companies who are mainly responsible for climate change over the years and will have to make the biggest changes if there’s a ruling against them, telling us that it’s a hoax created to scare us and that such a thing doesn’t exist. The opposition now claims “how could this be possible if it’s snowing outside?” There are literately representatives throwing snowballs in the senate to prove their point. Now this among many other things proves to me what kind of uneducated buffoons we have representing us and running the country and telling us not to believe the thousands of facts and evidence proved by hundreds of scientists around the world. Thankfully there are more and more people everyday that are starting to truly become aware of how big of a crisis we have on our hands and the immediate actions we need to take for it. This drought, although is sad and troublesome, was necessary to wake people up and see the truth.

The core democratic values that would relate to this subject would be Life , Property and Promise Keeping. If the government officials who promise and make statements about their plans for this crisis, do not follow through not only they will ruin their reputation they would also be putting thousands and millions of lives in danger. Now I ask you from the track record that politicians have shown us throughout their work can we trust them with this task and leave them to it or do we need to push as hard as we can and do our part as citizens so for once something can get done before it’s too late?