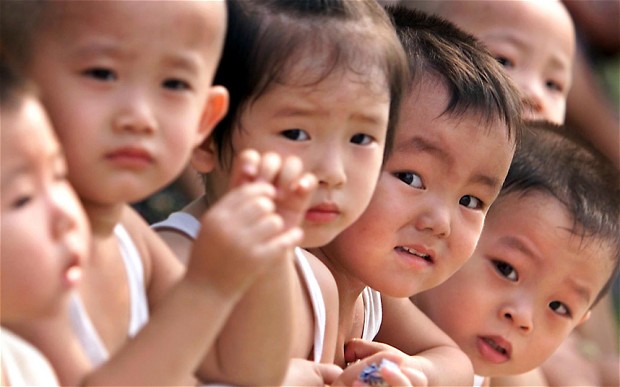 In China it was made a law that every couple in China was only allowed to have one child. As you can imagine, this law has affected many parents.  What if their one child gets sick from cancer or dies in a car accident?  How is this law enforced? In Beijing there is a group of about 20 parents in their sixties who sit in a group and sing songs from the Chinese revolution. They like to call themselves a Choir, but they are all there to support each other and grieve about there children who have passed.

This law has been enforced for three decades now.  Human Rights groups have said that forced abortion and sterilization is a regular occurrence in China. Couples who had enough money, were allowed to pay fines in order to have more kids. The fines and fee’s that allowed the parents in china to have more children are just a way for China to rake in money. Lawyer Wu Youshi says that China government rely on family planning fines to help fund their operations. 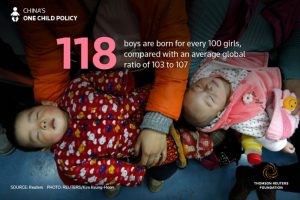 China has made over 3.2 million dollars in what the people call “Belly Money” because the fines are based off the when woman gets pregnant. On January 1st China changed the law allowing people to have two children.

Even though they changed the law, I do not agree with China taxing people if they have more than one child. Its like the people are paying to keep there babies and that is just morally wrong. Having children in my opinion is a right that anyone should have and they should be allowed to have as many children as they want. The government shouldn’t be allowed to control what these woman do with there bodies and tell them they cant have more than one child. 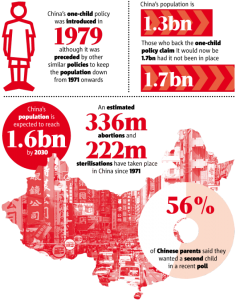 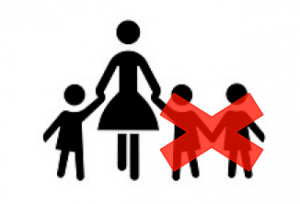