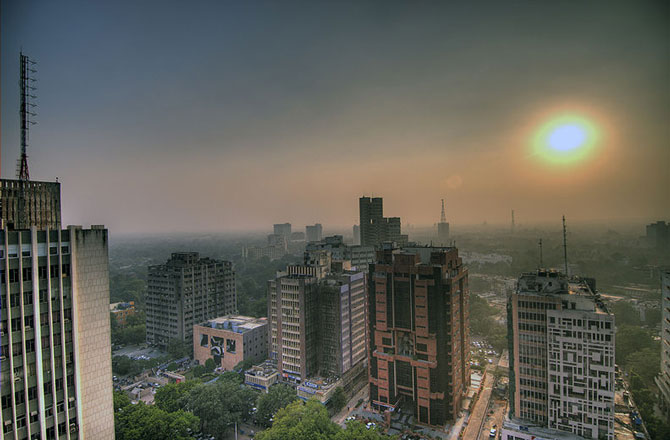 India is the largest English speaking democracy in the World.  As a democracy it should be a better government for its people when it comes to industry and pollution.

India has severe air pollution problems that need to be dealt with soon. Indians have a rate of 620,000 premature deaths per year. The air pollution is so bad in India that it takes around 3.2 years of life away from the average citizen. India can make changes to better their pollution situation, but it has to start with better governmental regulation and harsher air pollution laws.

I think India could take measures to have cleaner air. I think India will need more stations to track pollution and if corporations go over the set number for the pollution, they should get a heavy fine. This will start with India’s government though. They will need to research and budget the pollution they can put out, to have a healthy living setting. India’s government is aiming their future and if they don’t follow through correctly, I think many of peoples lives in India will have a major impact. It will start with their heart and their lungs getting effected then they will slowly die. India’s fate is lying in their own hands, hopefully the government will take action and monitor the health of their people.

Do you think governments should be responsible for monitoring pollution levels?  I think if all governments did this then the world would be a healthier place but too often the governments look for ways around regulation or ways to blame somebody else for the problem.