Consequences.. Worth it? Why Do Criminals Take the Risk? 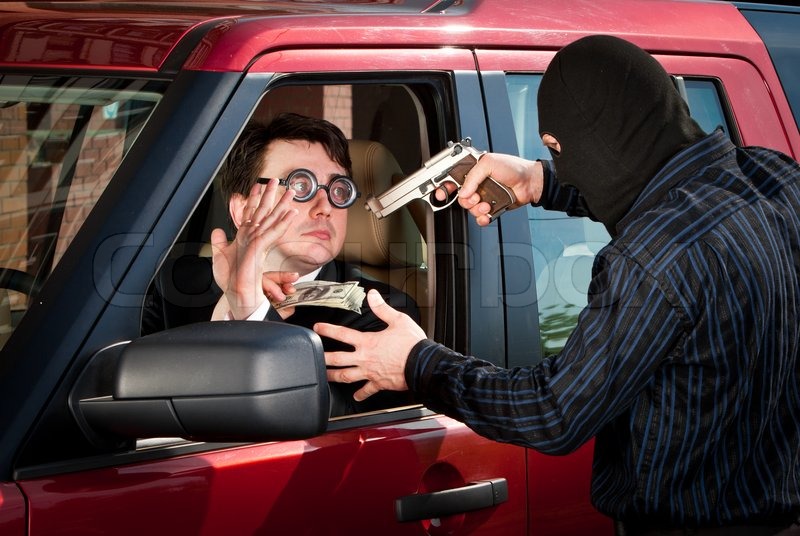 A man was pulled out of his car Monday night January 22nd, near the Washington National Cathedral by robbers who took his wallet and fired a gunshot. One out of 3 robbers escaped in the vehicle. The victim was not injured in the incident, which occurred just before 11 p.m. The site is just north of the cathedral grounds. After pulling the man from his car, The victims threw him down on the ground. One person had a gun to his head while the others went through his pockets for wallets, phone and etc. The shot was fired and two of the men fled on foot. Police question why the gun shot was fired.

Police said the car was spotted later on southern avenue SE, Miles from the car jacking site. Police tried to stop it, but it drove away and crashed into another car in the 1500 block of Mississippi Avenue. Crimes like these really make you stay alert because anything can happen so quick. The consequences are just not worth it and when you commit a crime like this you are taking a huge risk. If you are caught, That’s multiple charges to your name right there. Someone could’ve seriously gotten hurt.

Innocent people are getting targeted and it is getting out of control.  Thankfully nobody was hurt but someone could’ve easily been shot and critically injured. The suspects should get a harsh punishment because an act like this is unforgivable. Who knows what the robbers intentions were, They could’ve done anything for the car, money, and etc.. I personally don’t think the consequences are worth it because if you get caught you will be punished for your actions. It makes me wonder what causes people to take this risk in the first place.