Conviction does not always bring Justice 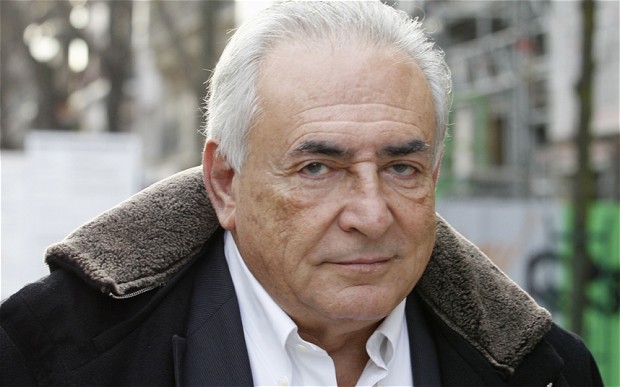 “Former International Monetary Fund Chief Dominique Strauss-Kahn denied knowing that prostitutes were involved in the sex parties he joined, as he took the stand on Tuesday Feb. 10th for the first time in his high-profile on pimping charges.”

Strauss-Kahn at 65 years of age, is charged with aggravated pimping on the grounds that he is organized or encouraged group sex parties in both Europe and the US. However he denies that  he has ever aided or supported the prostitution of seven women. on Tuesday of February 10, 2015 Strauss-Kahn was asked by the judge if he had changed his position, he kept his previous position which was that he knew nothing of the “prostitutional nature” of the parties in which he took part.

He faces questions over claims by one of the sex workers that the had brutal sexual relations with her and must have known she was being paid. However Strauss-Kahn’s defendants insist that he wasn’t told.

A former sex worker was quoted saying “We were there for him”. In court Strauss-Khan faces up to 10 years in prison and fined 1.5 million Euros. In my opinion further investigation needs to be done as his friend told him the the women were liberal, not prostitutes.

In my opinion, even though what they were doing isn’t legal they had a choice to do it or not. As far as Strauss-Kahn’s statement goes there is a lot of doubt of him knowing that there were prostitutes at those sex parties. Is the value of respect broken by actions like this? Will Strauss-Kahn be accountable for his actions? Those are questions that will have different answers, on different points of view. I don’t see much of a solution to the problem by having Strauss-Kahn convicted for these crime.