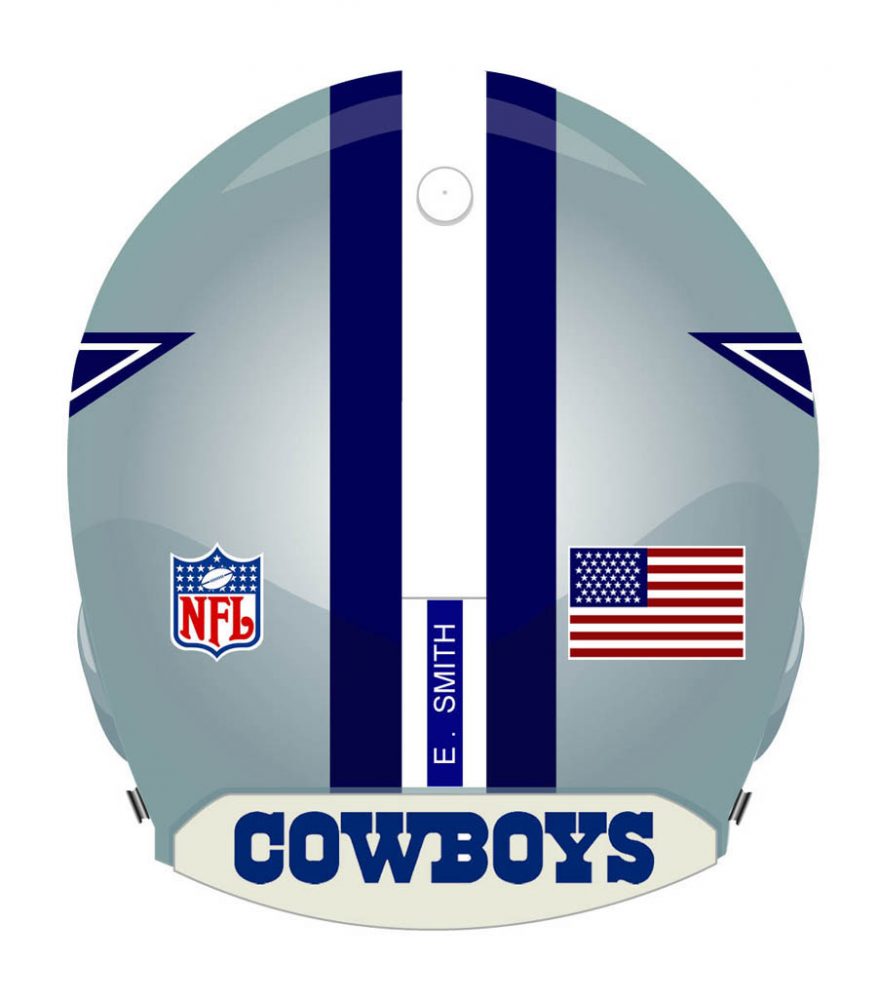 During this rivalry, the two teams have won 27 combined division titles and eight combined Super Bowls. They are the two wealthiest franchises in the NFL. The rivalry started in 1960 when the Cowboys joined the league as an expansion team. During that year they were in separate divisions, but played once during the season. In 1961, Dallas was placed in the same division as the Redskins, and from that point on, they have played each other twice in every regular season.