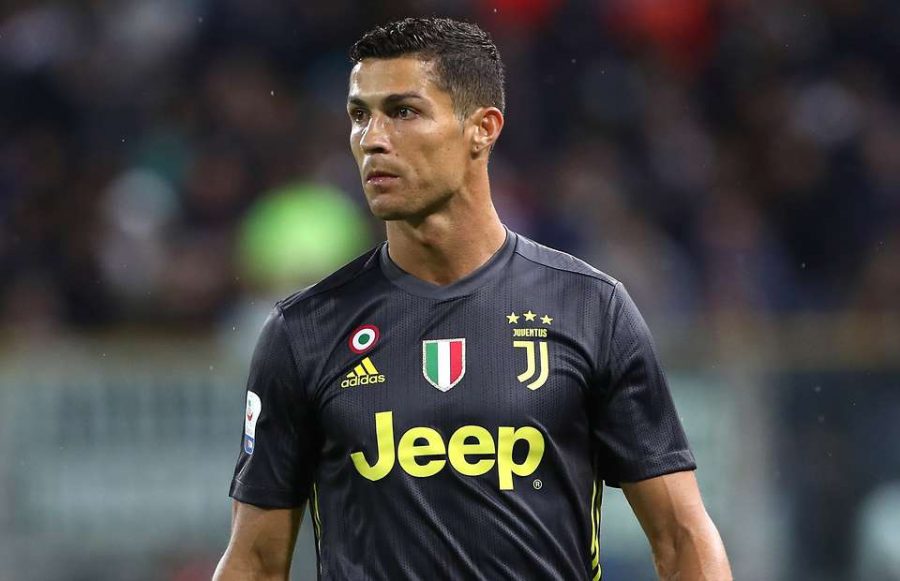 July 10, 2018 – Cristiano Ronaldo moved away from Madrid to start on new chapter in his soccer career and that is move to Turin Italy and joined a very respected team named Juventus. On this day he would announce to the world that he is steeping down of his beloved club and move on. A lot of fans were not expecting this big move it was the “biggest transfer of the summer”.

Being a Real Madrid fan i felt devastated that he left. He had done the impossible for the club being the max goalscorer for the club and bring in total of 15 trophies to Madrid.  The most important one was leading his club to 3x back to back to back champions. No other club has achieved this ever in Champions League. People were speculating that Real Madrid wont be the same without him. That the club is going to go down hill.

Real Madrid to play the first for a trophy in the start of the season while Juventus don’t play till later that month. unfortunately Real Madrid lost there first game of the season and used as wake up call that their leader isn’t there no more so they would have a think of a new way to play. this wasn’t a league match but a final for a cup. both Madrid and Juventus have a perfect record at the moment for there league.