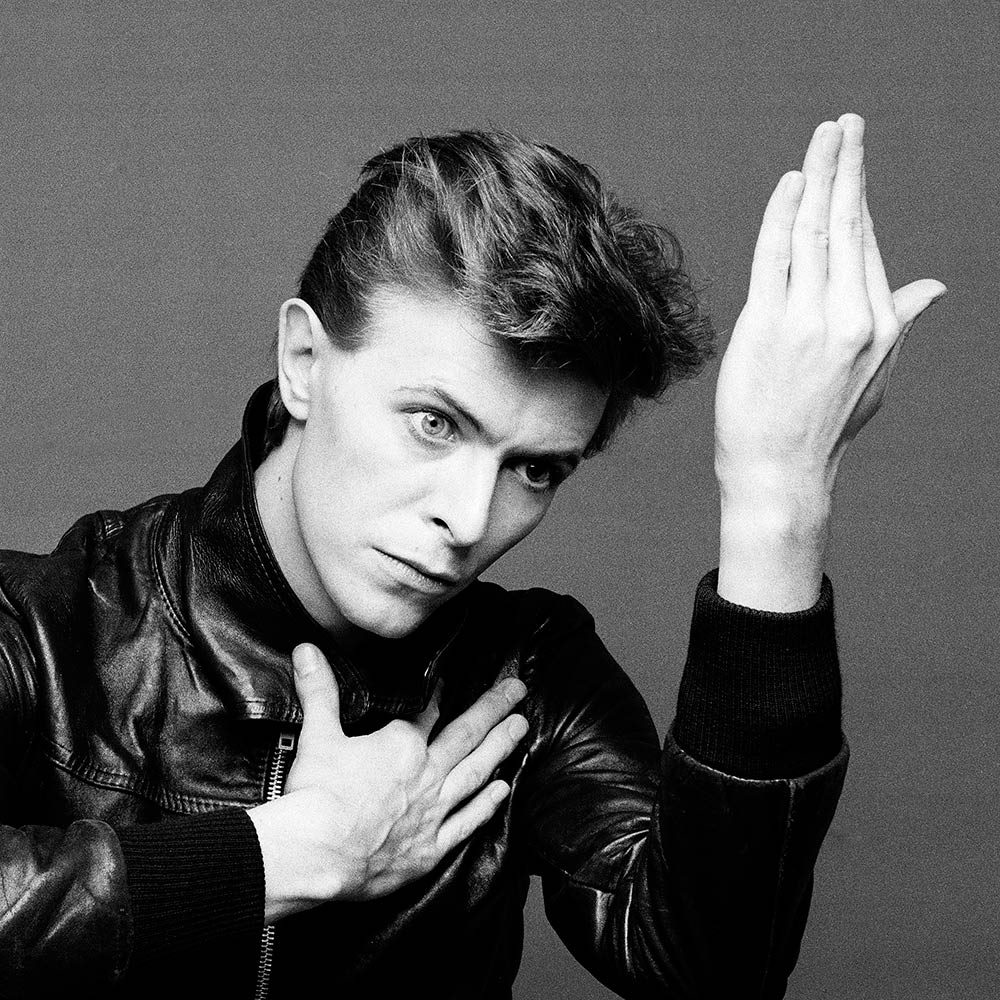 David Bowie, who we all know is a rock legend, songwriter, record producer, and painter and actor just died on Jan. 10, 2016 from cancer at the age of 69. In 1969, his first huge hit was the song “Space Oddity”, and later co-wrote “Fame” with famous singer John Lennon. Why is Bowie so important, many people ask. “Space Oddity” quickly resonated with the public during its coverage of the Apollo 11 moon landing. Many of his fans enjoyed this, when it was released in 1972 and climbed to number 15 on the charts. His next album, “The Man Who Sold the World” shocked him as it became more famous and further catapulted him to stardom. Nothing like he had don’t before, the record offered up a heavier rock sound than ever including the song “All the Madmen”. So like every artist Bowie wanted to keep the fans and critics on their toes. He claimed he was gay and introduced a new self into the pop world, Ziggy Stardust. His album “The Rise and Fall of Ziggy Stardust and the Spiders from Mars” made him a superstar. He would dress in wild costumes that spoke of some kind of wild future, it signaled a new age in rock music. He made many changes to his career that made him successful in his life.

David Bowie bounced back and forth between acting and music. Bowie’s musical career languished. His album “Black Tie White Noise (1993) was so hyped up. Bowie described it as a wedding gift to his new wife, supermodel Iman, but also struggled to resonate with record buyers. Although Bowie had some fails like his very first solo album, he also came up in life with how famous and rich he was. He was inducted into the Rock and Roll Hall of Fame in 1996. Bowie Bonds which are financial securities the artist himself backed with royalties from his pre 1990 work. He issued the bonds in 2997 and earned $55 million from the sale.  In 2004, while performing onstage in Germany, he received a major health scare when he suffered a heart attack. Luckily he made a full recovery and went on to work with bands such a Arcade Fire and with the actress Scarlett Johansson on her album “Anywhere I Lay My Head” (2008).

His last memories for the public was his last album that was released on his birthday Jan. 8, 2016 called “Blackstar”. New York Times critic Jon Pareles said that it was a “strange, daring and ultimately rewarding” work “with a mood darkened by bitter awareness of mortality.” The music icon died two days after his 69th birthday. A post on his Facebook page read: “David Bowie died peacefully today surrounded by his family after a courageous 18 month battle with cancer.” He was survived by his wife Iman, his son Duncan Jones and daughter Alexandria. His impressive musical legacy left us with 26 albums. He’s accomplished so many things in life and will always be remembered.