Deceit and Drama in Iran; A Covert Rescue Mission in 1979 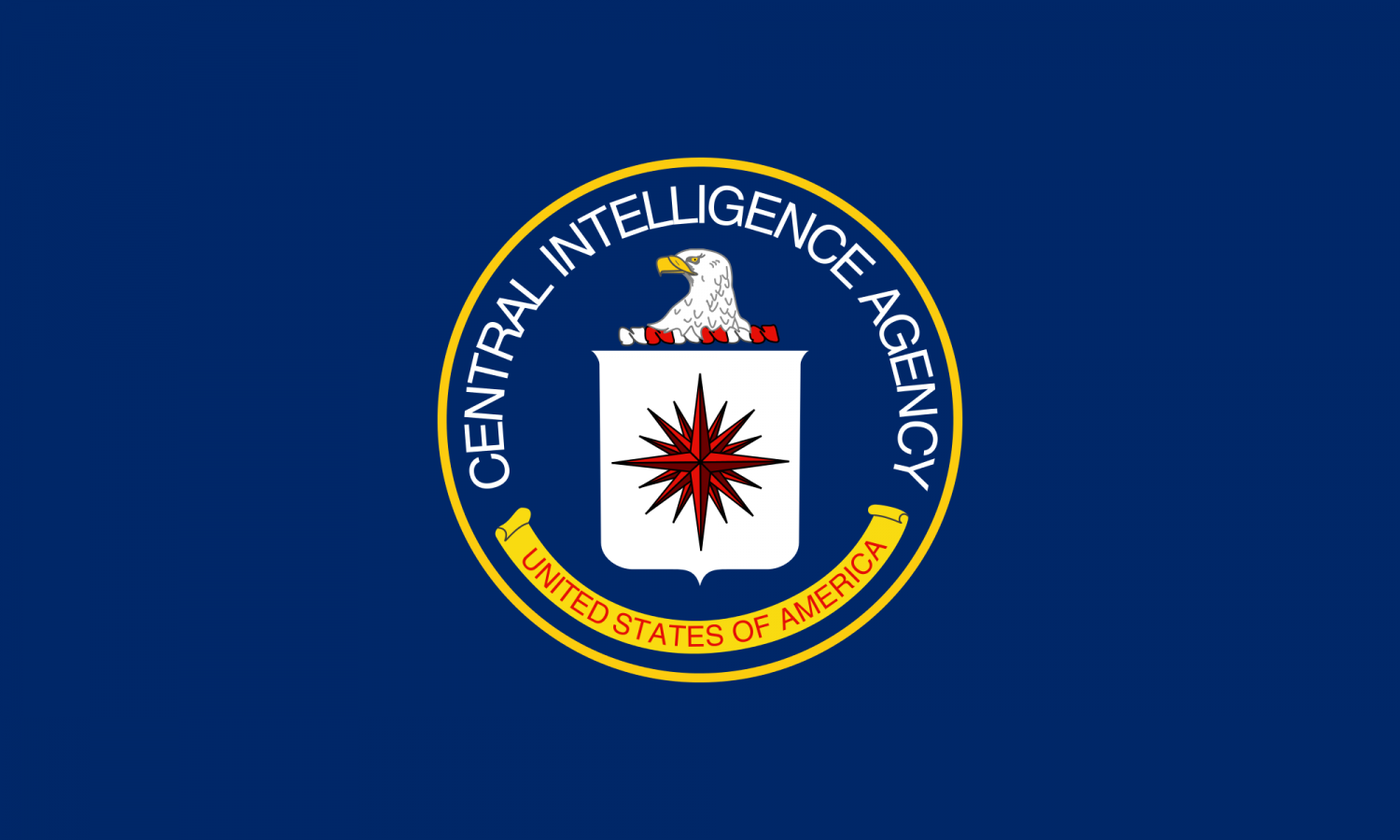 During the Islamist Iranian Revolution, the U.S embassy in Tehran was swarmed by several violent Iranian students who not only supported the ongoing revolution but were part of a militaristic group called “Muslim Student followers of the Imam’s Line” which concluded the eradication of official US presence in Iran. Over 60 US personnel were taken hostage. This event is now known as the Iran hostage crisis which happens to be longest hostage crisis to ever take place in history.

As these devastating events were unfolding, 6 US State Department employees were able to successfully evade the capture and took refuge in homes belonging to Canadian Embassy officers in Tehran. The U.S Government organized many operations as a direct response to the ongoing crisis. One of these operations was a rescue mission for the six US diplomats who avoided the capture.

This joint covert was led by the CIA with the assistance of the Canadian Government, Today the deceptive rescue is recognized as the “Canadian Caper”.  At first you may wonder how such a rescue could be labeled as deceitful or deceptive especially if it was led by the US and Canadian Government, but in order to rescue the diplomats, a fake Canadian film crew was assembled and sent to Tehran, Iran to find filming locations to produce a sci-fi movie. Along with that group was CIA agent Antonio Joseph “Tony” Mendez who took part in organizing this rescue strategy plan.

The CIA went as far as having this film promoted by creating fake movie posters and business cards to make sure things went as planned. Fake passports were also created by the Canadian Government for each member of the film crew for their passage to Tehran. The CIA took several precautions to make their cover-up look very authentic, for instance, they had a fully operational filming studio in Los Angeles that even had a working telephone line to validate if anyone wanted to question the legitimacy of the film.

You would assume such cleverness would only take place in a script for a Hollywood film, however the rescue that transpired are actual events which have many credible sources such as Time Magazine, The Washington Post, The Wired and can even be found on the CIA site itself!

One step closer to home,

January 27, 1980 was the day the “Film Crew” made it through Tehran’s Mehrabad International Airport. There were several factors that could possibly sabotage the entire escape, so in order to eliminate such possibilities, the 6 Americans had to rehearse their cover-story along with their own production roles. CIA agent Tony Mendez who was posing as a production manager along with the fabricated film crew of hostages successfully made it past airport security and was able to board flight 363 for Zürich, Switzerland. There was one final tense hour in Iran when the plane had been delayed an hour due to minor mechanical difficulties.

Once they had reached Zürich, Switzerland, they were taken to a safe house in the mountains and spent the night at a discreet lodge. Officially back in the states, everyone was kept in a secret location in Florida, due to diplomatic reasons they were not allowed to talk to the press until the hostage situation was completely resolved.

Ben Affleck directed the movie: Argo which is a pretty close reenactment of the Canadian Caper rescue that took place in 1979, The film is slightly controversial due to minor inaccuracies like undermining the role of the Canadian Embassy, including neglect from British and New Zealand embassies, and slightly amplifying the danger the group did face during the escape. Despite all the critique, The film had been well praised and earned five Golden Globe Award nominations, winning Best Motion Picture for Drama and Best Director, additionally earning 7 nominations at the 85th Academy Awards and taking home 3 total.