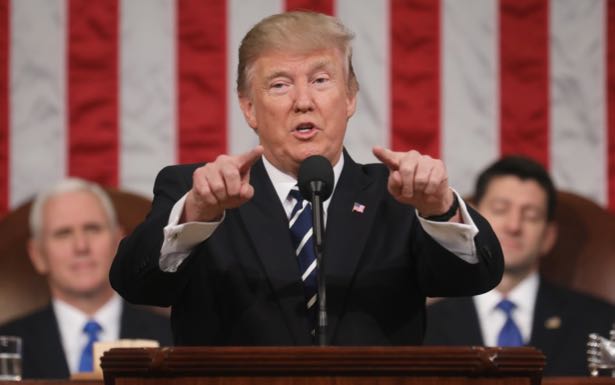 What does our nation mean to you?

On the White House web site Donald Trump has let us know the things he wants to do during his presidency.

“President Trump is committed to constructing a border wall and ensuring the swift removal of unlawful entrants. To protect American workers, the President supports ending chain migration, eliminating the Visa Lottery, and moving the country to a merit-based entry system. These reforms will advance the safety and prosperity of all Americans while helping new citizens assimilate and flourish.” What this means to Donald Trump is that even though people who have been here for a long time and haven’t committed a crime still don’t have the right to stay in the U.S. It doesn’t matter to him if they have children born here which means separation of families is happening.

I believe that our nation should be more united. All of the people who are in the U.S. have all come from different countries. When this country was being formed by British immigrants, the only people who were actually born in the here were Native Americans. Meaning Donald Trump is trying to deport  the very people that have shaped and will continue to shape the history in the U.S.  If we were all to be deported the economy would decrease drastically; it would cause many other problems. Many families would be torn apart.  President Trump says he wants a nation of unity and family values but his actions divide us and do not protect American families.  Most of the Democratic Beliefs is something that I believe in and what Donald Trump believes in is just something that is not good for everyone. The other thing is we need a president who sticks to his words.