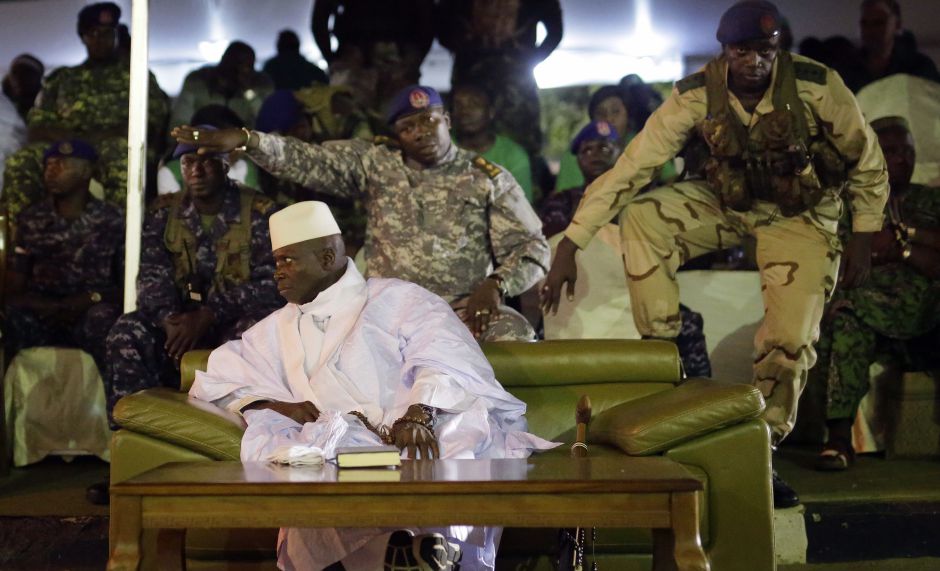 The small mainland country in African shut off its internet, which is apparently becoming very common in that area around election season.

Out of nowhere on Nov. 3oth the internet went off, and several international phone calls weren’t going through. The cause for this was the President, Yahya Jamme, was facing heavy competition from a candidate who was trying to end his 22 year reign.
More than 880,000 registered voters are expected to vote, with Jammeh warning the opposition against protesting.
Rumors formed the day before that the government wanted to shut down the internet to keep the focus on the campaign. Once given word about this a letter was written to the president asking him to be gracious and keep the internet on. Although this countries’ internet shut down there was still some limited access.  This was not the first West African nation to have this idea, and probably won’t be the last .
Government-mandated shutdowns besides blocking social media outlets have previously taken place before or during elections in Uganda, Burundi, Mali, Gabon, Congo and Ethiopia.
The president saw it fit that if you were going to do something at all on Election Day it was going to be paying attention to the election and he was willing to go as far as shutting down the internet to ensure his people were focused on the campaign. Now tell me,would you shut down your nation’s internet during Election Day when you are still trying to ensure the votes of your people? Does that sound logical? 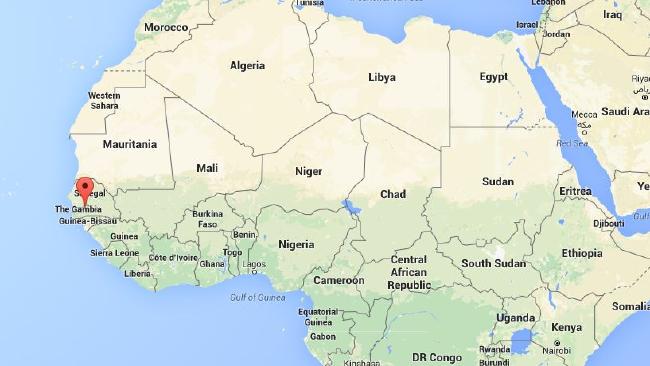 For the latest out of Gambia: https://www.theguardian.com/world/2016/dec/13/gambian-military-takes-over-offices-of-electoral-commissionyahya-jammeh