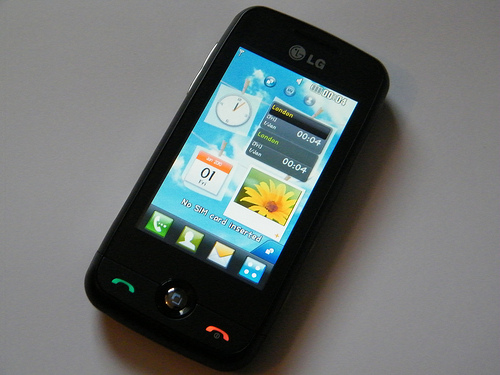 Today, social has media become a very common part of people’s lives, and many people are addicted to social media like Facebook, Twitter, Instagram, etc. I’m also an addict of social media. I feel uncomfortable and afraid when I don’t hold my phone, and I realized that I’m in a very serious situation a few weeks ago through watching few videos about the seriousness of social media in English class.

On Sunday, May 5th, I decided to try a Digital Diet, living entire day without using social media. The reason why I picked Sunday to try it is because I thought the weekend is the easiest day living without social media. To complete this program safely, I deleted social media apps that I am addicted to, and turned the phone off on Saturday night.

When I woke up on Sunday morning, I automatically started to find my phone. After a few seconds, I realized I was doing the Digital Diet, so I gave up looking for my phone, and I began to prepare for going to church. I felt it was not that hard when I was preparing for going to church. I never looked for my phone or thought about social media. By then, I felt it would be very easy to spend a day without using social media. However, the problem began once I arrived at church. All the people around me were holding their phones and looking at their social media, and they were talking about stories which were from social media. Although I was really wondering about what they were talking about, I stopped thinking about them patiently. The project made me tired when I went out for having a lunch with friends as well. While I and friends were waiting for foods coming, everyone was just looking at their phone’s screen. I was only one who tried to talk to somebody. It was very ridiculous that I was doing the same thing when I held my pone with me.

The day was the longest day in my life. As time passed, my patience got lost and lost. Nothing was funny and everything was boring. Eventually, I chose to do the social media instead of completing the project. When I eventually used social media, I felt really calmed and relax like smoking a cigarette after getting out of a place where is prohibited to smoke. Even though I could calm down by using social media, I felt bad that I didn’t finish the project.

Based on this project, I realized many things: how social media has affected people in the world, how the word ‘Digital Diet’ was created, and what the profits of Digital Diet are. Social Media has affected people more than I thought. I also realized that a Digital Diet is very similar like a Food Diet as well. People know junk food is bad, however it is very hard to decrease or quit eating junk foods. In the same way, although people know social media is not that good for them, it’s not easy to quit using social media.