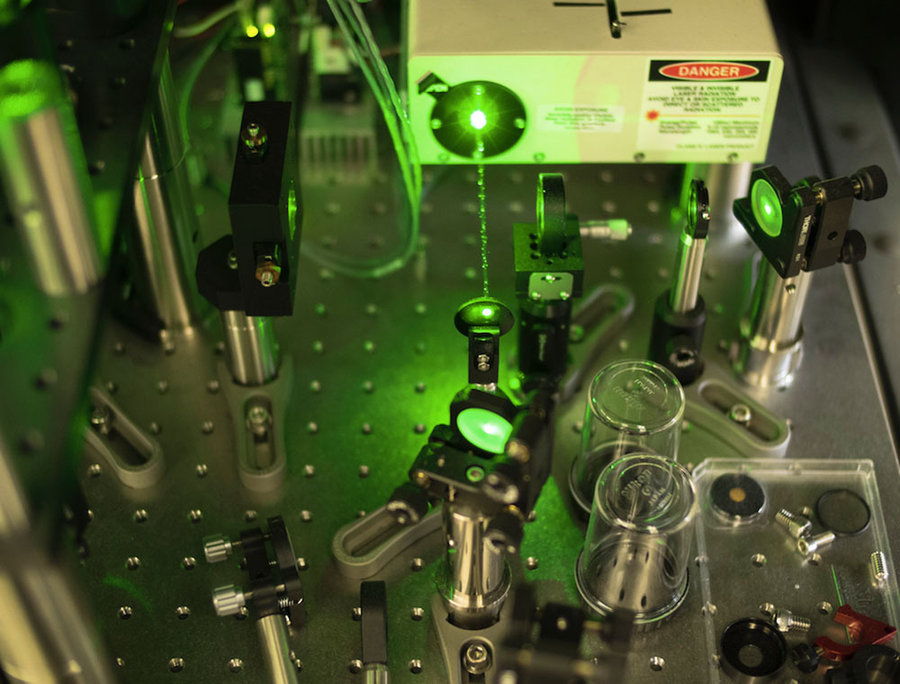 The amount of information and technology in the hands of scientists these days is truly remarkable. The amazing technological advances that we have made within the past two decades alone have pushed the limits of science and biotechnology.  One of the new headlines in the world of science which has raised quite some attention due to the moral issues surrounding it is the subject of DNA Printing.

With the new advances made in this field, DNA ‘Printing’; which simply means making a bunch of copies with high speeds, is now allowing for particular stretches of DNA to be made much easier and making these types of transactions cheaper to obtain. This event has excited many scientists who by using these custom strings can tap into a world of human evolution and creation.

Genetic engineering is already helping people by genetically engineering better crops that live through harder conditions which leads to solutions for world hunger. Another example would be the ability to find completely new medical treatments and cures for genetic disorders.

Now you might be thinking wow this is fantastic there are truly no limits to how far ahead this can take us. Well some people see that as the main problem with this idea, how far will it go? Although if in the right hands this invention can help thousands, millions, or even billions of people, it could become a problem in the wrong hands.

By giving this “godlike” power of creation to the hands of profit thirsty corporations for example, who very likely wouldn’t stop to debate over what’s moral and what’s not, this could be a potential disaster waiting to happen. The idea of genetically engineered humans has always been something from a science fiction story. But with this technology in the picture that idea is no longer just a dream and is much closer to reality than you might think.

There are two sides to this topic as well. One side that says this with this technology we can revolutionize the medical industry by introducing man made organs which are 100% compatible with the patients and improve the lives of the disabled by giving them another chance at being able to have the body part they lost or cannot use anymore. Now the other side of this topic debates about the immorality of this idea and how far it can go if we let it. They see a future where the decision to how we look and operate is not left to god and that scientists are too busy concentrating on what they can do and not if they should do it.

“Many of the figures in the synthetic biology field are not shy at all about embracing that prospect that we’re going to use synthetic biology to redesign humanity and to engineer the traits in our children. And that I find extremely disturbing.”

We weren’t put on this Earth with the sense of curiosity and this strong urge to question and discover what we don’t understand, to waste it sticking to our old ways and hiding behind the fear of the unknown. We were meant to evolve and grow and by not taking the necessary risks, we would never do such thing. Opening our minds to new opportunities and ideas is not a bad thing.