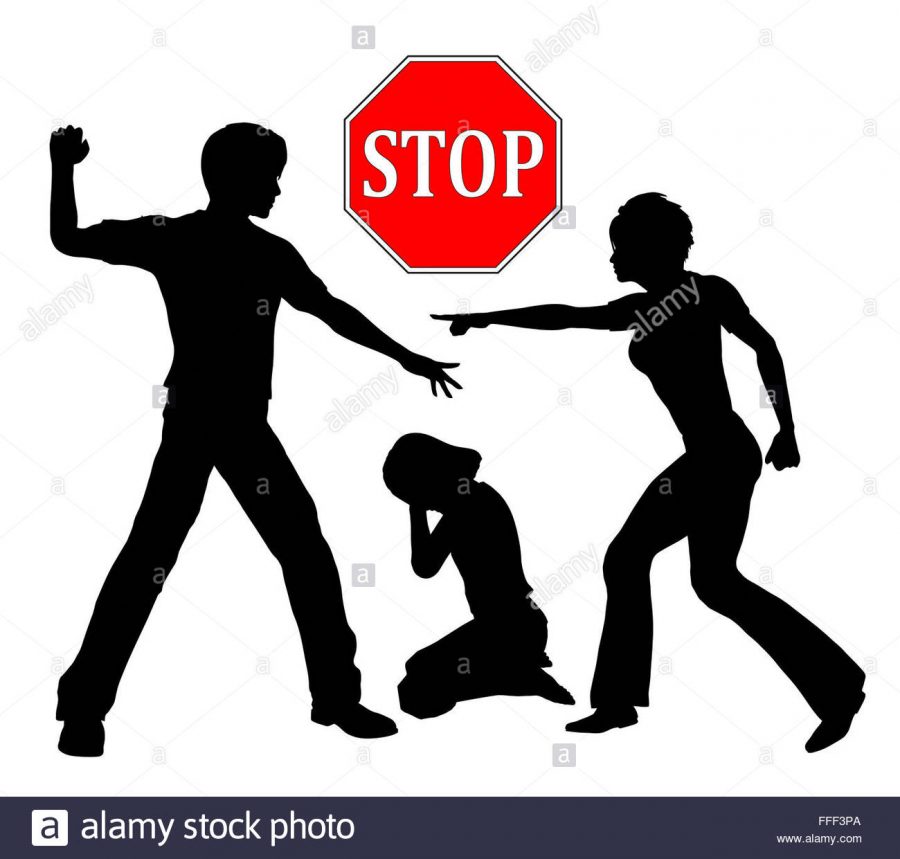 Domestic tranquility is something we seek on the daily.  It means that we want a chill calmness in the places where we live.  Unfortunately many places struggle to find this tranquility.  What places in America seem to lack tranquility?  Some might say Chicago because of the high murder rate or Florida because of the school shootings, the club shootings, and the recent online gaming convention in Tampa that had a shooting.  California is another big state with places that we might call the ‘hood such as Compton.  The fact is every place in America has some type of violence that can interrupt our ideal of domestic tranquility.

The purpose of government is to “insure domestic tranquility” but its easier said than done.  Why is this?

Recently 3 people were charged with conspiracy to commit robbery in Manassas, VA.

Between August 31st and September 1st, 3 people were arrested on conspiracy to commit robbery. 18-year-old Terrance Tyrese Martin, 19-year-old Ebelin Jojana Lopez, and 19-year old Seni Jimenez Blanco are the 3 suspects of the case. Police found the body of a 24-year old man with bullet wounds inside the home. There were bullet holes in the front door. Police say the criminals are currently being held without bond.

When someone is killed inside their own home this is the exact opposite of domestic tranquility.

The Prince William county police of Manassas made the arrest and the case will probably stay within the circuit court. It probably won’t go to any higher courts because the case has clear evidence and the conviction will not be challenged.

In the same region and the same month a women killed both of her kids and shot herself.  When the husband came home he found 3 dead bodies and reported it to the local P.D.  The biggest threat to domestic tranquility is found when the general welfare of the family is at risk.

To read more about the definition and signs of domestic violent CLICK HERE.

A map showing the highest rate of gun deaths by region: 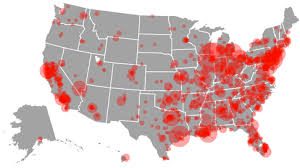