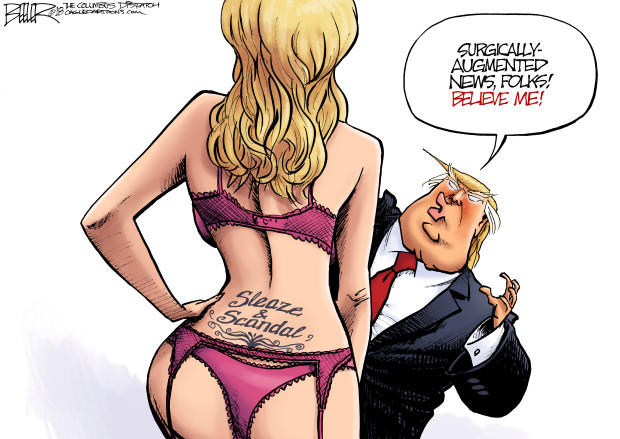 Does the personal life of a President matter?

A president is literally the face of the country. The one does international relations with other nations. And besides he is the executive chief.

Why are there so many distractions in the media that have nothing to do with government about our current President?

President trump has done things that many people is not agree on. For example he being the president gas said this that then he has changed his own opinion.

Does it matter if a President tells the truth?

It does matter because he has said under oath the he will always say the truth. under any circumstance.

What influence and power does Trump have because of his money?

Trump can shut and do with his money. Mostly depends on the amount that he offers.

Asked if he knew where the money came from to pay Daniels, whose given name is Stephanie Clifford, the president said: “No. I don’t.”

White House press secretary Sarah Sanders told reporters on Thursday “this was information the president didn’t know at the time but eventually learned … we give the very best information we have at the time.”

…very common among celebrities and people of wealth. In this case it is in full force and effect and will be used in Arbitration for damages against Ms. Clifford (Daniels). The agreement was used to stop the false and extortionist accusations made by her about an affair,……