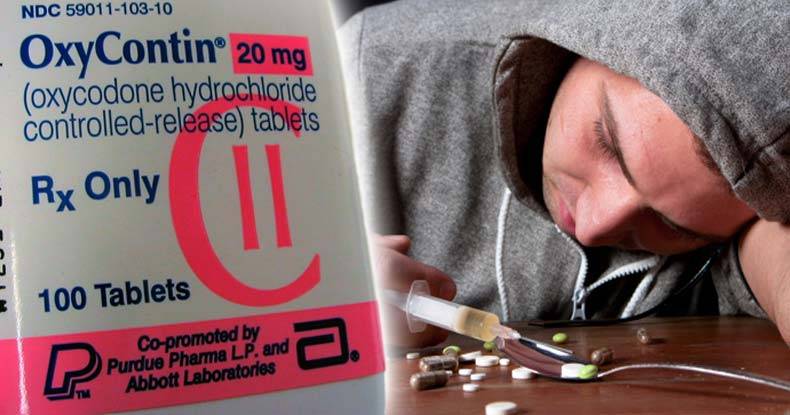 The drug market is being sued for selling illegal drugs. Many people that are consuming heroin  become addicted to Oxycontin which is an expensive painkiller pill. This issue is causing many deaths in  rural American places such as Snohomish County in western Washington.
The rate of Oxycontin deaths ranged from six to eight deaths (pdf) per 100,000 people in Snohomish County.


Most of the deaths based on this drug are in Everett town. The mayor of Everett wants to sue the Pharmaceuticals for making the drug and selling it illegally. This is causing too many deaths of people in the town. In big city America this issue is also happening. An investigation is ongoing of a Los Angeles pharmacy named Lake Medical.  The clinic was prescribing thousands of oxycontin pills. The purchase increased rapidly.  There was not even a monthly quota as pharmacist are meant to do. The consumers are buying it more frequently. LA is a known place where many gang members are in action.

The clinic applied to the investigators that gang members asked for massive orders. The gang member’s will be selling these drugs in the streets. Who wouldn’t be scared of gang members? This pharmacy was actually intimidated from doing the right thing.  They needed to report this to the DEA.

More than 1 million oxycontin pills ended up in the hands of criminals and addicts.

In the waning days of summer in 2008, a convicted felon and his business partner leased office space on a seedy block near MacArthur Park. They set up a waiting room, hired an elderly physician and gave the place a name that sounded like an ordinary clinic: Lake Medical.

A great amount of pills were sold then by the gang members in black market or under what how most people call it. The Everett mayor wants to sue this clinic because this caused the drugs to reach his town in Western Washington. This is causing many overdoses and unfortunate deaths.
Everett saw a massive spike in homelessness related to drug use, and Snohomish County’s one detox center has been overwhelmed; they only have enough beds to serve about 10% of the population in need any given night. The Times also reported that in 2016, Everett spent “$160,000 removing trash from a single city block that has become an open-air drug market.”
This isn’t the first time the clinic is being sued.
They’ve have hundreds of lawsuits brought to them, and in one instance paid over $600,000 in federal fines for falsely underrepresenting OxyContin’s addictive properties through advertisements.
This needs to stop.  It is illegal to cause harm to society in this way.  The drug industry is out of control.  If they know they are doing the wrong thing they can’t be acting like everything is alright. Persons need to understand everything isn’t all about the money they make. This medication is expensive causing people to look at things with different perspectives.

They are just worried about the money they make. If an employee notices illegal activity and reports it something should be done.  They should have called the DEA right away. Something they didn’t do. Yes they deserve to be sued with a criminal case this is not anything minor! Especially if they have been sued before but of course they are just paying fines!

Be a saver of life not a waster. This society needs to help end gang membership too. If they sell the drugs illegally is because they are getting it illegally. The clinic can’t be putting all the blame on gang members if they knew it was illegal.
This is the first case, though, where city officials want to hold the company responsible for ignoring drug sales they knew were illegal.
https://qz.com/892589/the-city-of-everett-washington-is-suing-purdue-pharma-lp-for-ignoring-illegal-oxycontin-sales/

There is hope as proved by this organization in Los Angeles that has been successfully converting gang members to be productive members of society.