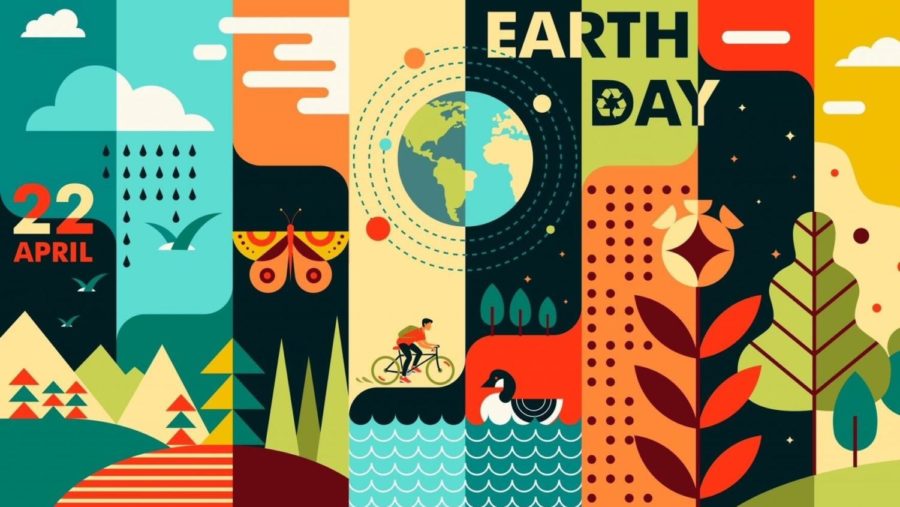 Earth Day began on April 22, 1970. It’s primary purpose was to voice the collective concerns of citizens, and the public will for the protection of natural recourses. This message has been heard annually for over 50 years and it has only amplified over time.  Originally, it was the day where the youth of America could  speak out and be heard. The youth of America who had been protesting for peace against the Vietnam War were also becoming concerned about the dramatic effects of industrial pollution. It was clear to the younger generations that the injustice of war was also related to an injustice at home; a prolonged industrial war on America’s natural resources.  The best solutions come about through active dialogue and awareness.  The purpose of Earth Day remains as a support of environmental projects and awareness of ongoing problems caused by industrial pollution.  It has been stated by the United Nations as recently as September 2020 that what we do in the next 10 years will decide the course of our planet for better or for worse for the next 100-200 years.

Environmental Justice at the EPA

As the Civil Rights movement progressed in the 1960’s, giving people of color a more equal voice. There was also a growing advocacy for Environmental Justice in America. During this time, publications such as Rachel Carson’s “The Silent Spring” 1962 , made people more aware of the extent of the damage being done by industrial waste and the use of chemicals in the environment.  With greater awareness of chemical pollutants came the realization that communities of color and the poor were disproportionately affected by the negative outcomes.  In short, the regulations did not go far enoughand seemd to only protect the privileged just as law makers were also heavily influenced by the profits of business lobbyists. Much has been accomplished in the last 50 years however the burden to act now for future sustainability has grown more urgent.

Who was Rachel Carson?

In 2015, the United Nations called on world leaders to pledge support for a set of 15 year goals for Global sustainability.  During that same year the famous The Paris Agreement on Climate Action was also enacted.  It is only in partenership with fully aware and passionate citizens and the collective powers of corporations and governments that sustainable development is possible.  Education is key to create the willing and aware citizen body.  With this in mind, the Global Goals have been enacted at every level of education. 5 years into the Global initiative for Sustainable Development it has become apparent that there are three main categories to address. 1) Climate Action   2) Inequality and Poverty 3) Justice and Human Rights.