Ebola patient is in isolation after Relapse 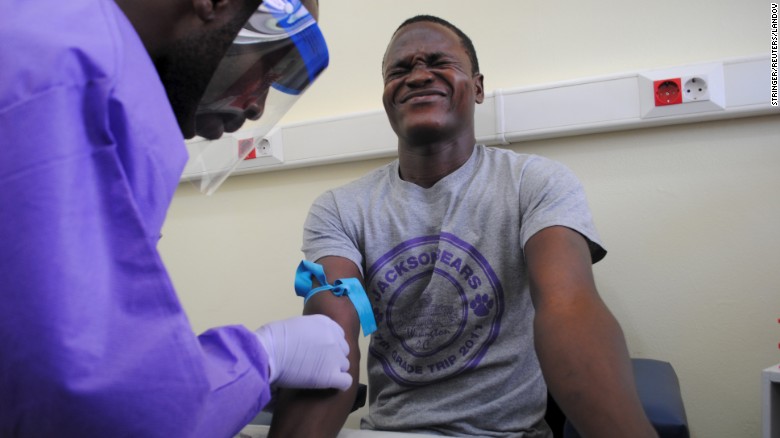 Around 9 Months ago a young woman named Pauline Cafferkey left a hospital in England where she was told that she has beaten Ebola. Now Pauline has found herself back in the hospital after relapsing with Ebola and is now even more ill than the first time she was admitted. Not only was she the first patient to be diagnosed with having Ebola but she is now the second person to relapse and be diagnosed with it once again.

Pauline has an unusual late reaction to her previous infection of Ebola which has caused doctors to transfer her from Queen Elizabeth University hospital to Glasgow hospital. Her infection seems to be so bad that they have to treat her in a high level isolation unit. It has been said that there is a very low chance of Pauline Cafferky passing on her infection to anyone else. Doctors noted that her relapse of Ebola wasn’t a new case of it, just a complication of her last case of Ebola. 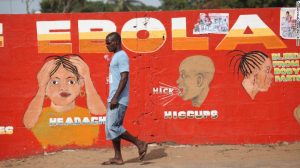 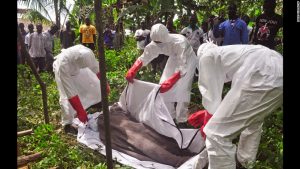 Pauline Cafferky got the infection by going to west Africa, even though knowing the dangers of the infection. When she went the virus had already killed 11,000 people and infected 28,000 people. Even after knowing all this, Pauline still went to help save lives of African children. She had not known she was ill until she came back home, and that’s when the virus followed. I think its great what Pauline did to help the children living in Africa. She put her own life at risk to save many more lives. I wish that more people could be as brave as her and continue to try and make the world we live in a better place.