Elon Musk is at it Again 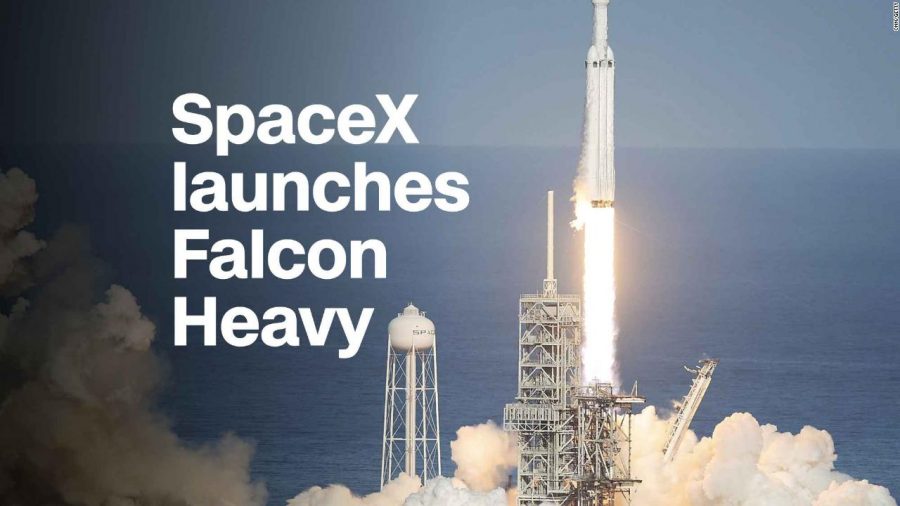 Elon Musk, entrepreneur most known for things such as Tesla and PayPal, might have just had his greatest achievement to date. His company, SpaceX, has just launched one of the largest rockets of all time into space at a fraction of the cost of other launches from NASA and other space programs. Watch the launch here.

The rocket launched was called the “Rocket Heavy” and what makes it so inexpensive is that it had boosters that land, ready for reuse, while in the past, boosters would simply fall off the rocket and be destroyed. 2/3 of the boosters landed successfully. Watch the boosters landing here

Boosters are the main chunk of cost for rockets so having ones that can be reused is an important step towards cheaper space travel. Elon Musk plans on using cheaper space travel to eventually colonize mars. If he is successful in colonizing mars that could cause some debate as it would be a private company doing this as appose to a government of some country doing it. Questions could arise such as, will others be able to establish colonies? Will Elon musk own all of mars? Will people on Mars be under jurisdiction of their home country or will they establish their own government?

Musk would first have to be successful with his venture for this to even matter but colonization of mars could just end up being just a vacation spot for the 1% but hopefully it will be used for something more important. We will have to wait and see what happens.

Sources:
https://www.space.com/17556-giant-nasa-rocket-space-launch-cost.html
http://time.com/money/5135565/elon-musk-falcon-heavy-rocket-launch-cost/
Elon Musk on the 3 inventions that will change the world
http://www.bbc.com/news/science-environment-42969020
http://money.cnn.com/video/technology/2018/02/06/spacex-launches-falcon-heavy-worlds-most-powerful-rocket.cnnmoney/index.html