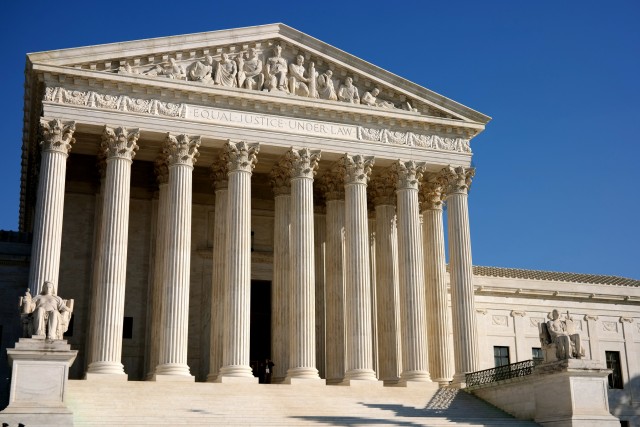 Hector Navarro is a service adviser working at Encino motorcars. Which is a Dealership that sells Mercedes- Benz cars. Hector and his other co-workers are filing a law suit against Encino motorcars because the company is not paying them overtime when they work for more than 40 hours a week. The lower court said that this type of job didn’t require them to have to pay overtime because service advisers are salespeople who get commission. But the Federal law known as the Fair labors standard act states that every job has to pay overtime after 40 hours. So they appealed the decision and the Supreme Court decided to accept it.

I think this case is very important to a lot of people that have to work hard for their money. Everyone should be able to be treated the same when it comes to working certain hours. Most of the people are just trying to provide for their family and be able to pay their bills. I think the supreme court is going to decide to let them have the extra hours. This is the reason why they accepted the case. The supreme court will always have Jurisdiction over the civil rights of american citizens.

This case was argued on April 20th 2016 and the verdict is still pending.